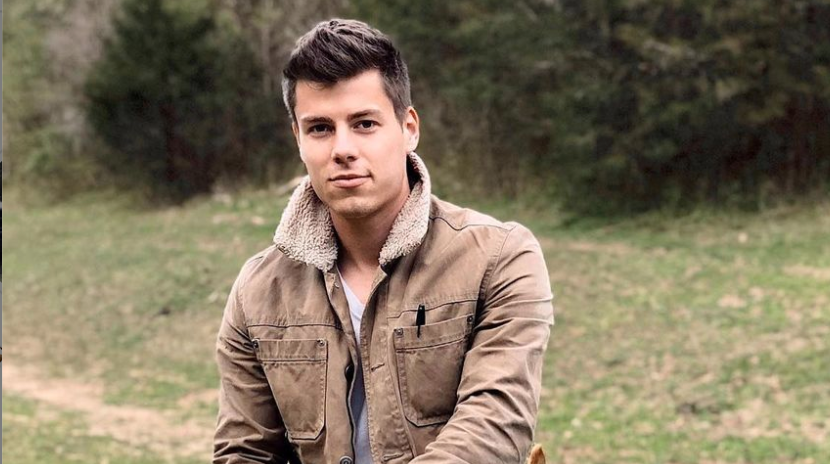 Bringing Up Bates fans enjoy following the kids on social media. Most of the adult kids are pretty active on Instagram and Facebook. Some even have YouTube channels, which fans enjoy tuning in to for updates. Many fans follow Lawson Bates on Instagram, but they may not know about all of his different accounts.

The family’s fans especially love keeping up with them on social media when new episodes of the show aren’t airing. Social media is a good way for fans to know what’s going on in their lives in real time due to the show being behind because of filming and production turnaround.

Lawson is one of the Bates kids who gets a lot of attention on social media, likely because he posts often. He also goes live on the UPtv Facebook page before new episodes of Bringing Up Bates air.

Lawson most often uses his @LawBates account on Instagram. He posts on his main feed and his stories every few days. Recently, many of his photos have been of his girlfriend, Tiffany Espensen. He also shares snaps of his family and himself on that page. A recent update reveals that he’s currently caring for a snake he found.

Does he have other accounts?

Though he posts most frequently on his main page, Lawson does have two other accounts. Despite him not being too active on those other accounts, he has racked up quite a few followers.

One account is called @LawBatesHorse, and he posts photos of his Palomino Quarter Horse there. He has nearly 7,000 followers on this account. His most recent post was in December 2019, so it’s unclear whether he will be posting on this page again.

Lawson’s other account is called @LawDogDuke. He introduced fans to his German Shepherd, Duke, in 2020. Then, he decided to make a whole account dedicated to the pup. Fans can’t help but love the adorable dog, and nearly 4,000 of them have decided to follow Lawson’s dog page.

Since this is a newer account, he seems to post more on there, but he still isn’t super active. He hasn’t shared a photo of Duke in over a month.

So, did you know about Lawson Bates’ other Instagram accounts? Are you following him on social media? Let us know in the comments below.

For more updates about the Bates family, check back with TV Shows Ace. Don’t miss new episodes of the show Thursdays on UPtv.