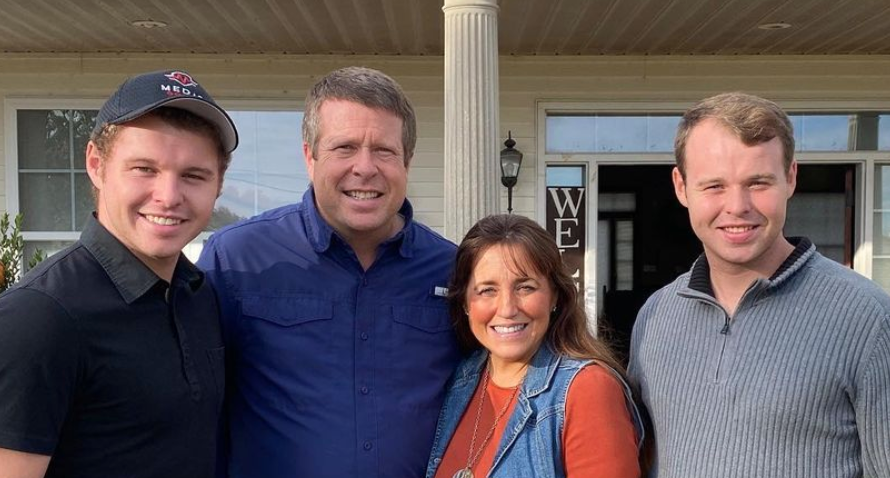 The Duggar family is seemingly worried about their eldest son Josh’s safety following his recent arrest. He was arrested at the end of April for the possession of child sexual abuse content and has since been released on conditions. He’s now living with the Rebers, who are friends of the Duggars. In July, he will go to trial.

Right now, Josh is not allowed to be around any minors, other than his own kids. He’s also only allowed to go a select few places with permission. So, it’s unlikely he will be at the Duggar home anytime soon. This is because he has several siblings under 18, as well as plenty of nieces and nephews. Still, it seems as if Jim Bob is attempting to protect Josh if he ever does return home. Or he may be trying to keep the rest of the family safe during this trying time.

The Sun obtained documents from the Arkansas Warranty Deed, which state that Jim Bob and Michelle purchased more land. They paid $160,000 for 29 acres of land on May 18.

It’s possible that the Duggars are trying to keep themselves safe, as they reportedly think that Josh is in danger. With more property, they can take additional security measures or fence in the entire property to ensure any unwanted visitors are kept out.

A source previously told The Sun, “Jim Bob is doing everything he can for Josh, and he’s worried about the attention on him and the family. He’s concerned about photographers in town covering the case, and anyone who might want to hurt Josh because of the crimes he’s accused of.”

While we don’t know whether Josh has actually done what he’s being accused of, people do not take these types of accusations lightly. So, it’s no surprise that Josh and the Duggars are under intense scrutiny over the allegations.

Jim Bob has reportedly offered to put a fence around the Rebers’ home to protect them and Josh. A 911 call already came from the Reber residence due to an unknown car being parked outside. So, maybe Jim Bob is worrying about the backlash and potential danger coming to his family.

So, do you think that Jim Bob and Michelle Duggar coincidentally bought this land, or do you think it’s in response to Josh’s arrest? Let us know in the comments below.

For more updates on the Duggar family, check back with TV Shows Ace.