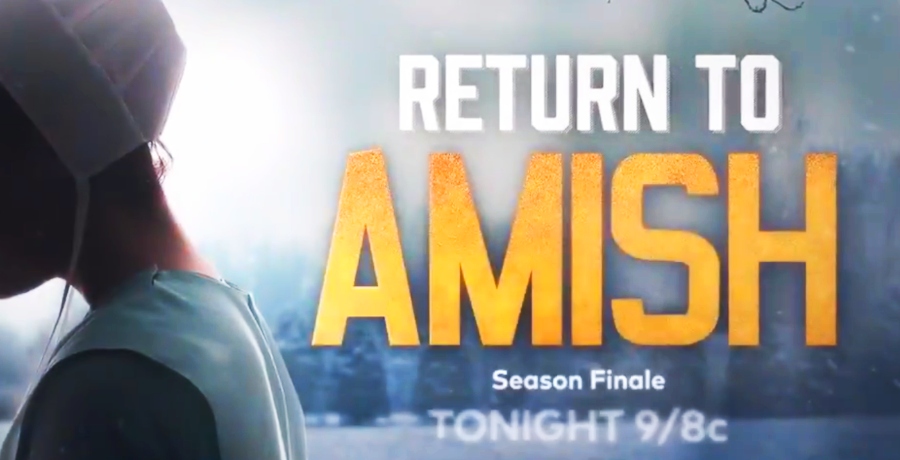 While Return to Amish fans are keeping up with what’s going on with Rosanna Miller through her Facebook and Instagram, filming for the show is delayed. So, viewers are getting a look at what her life was like about a year ago. Maureen Byler explains that in this episode, they’re getting their English makeovers. Given all the chatter on the Facebook’s fan pages, fans cannot wait to see what the young women look like after they get their makeovers. According to the trailer, it looks like they’re going all out for their makeovers too. There is a section of the teaser trailer that makes it look like the young ladies are getting their makeup professionally done.

In the short trailer, Maureen explains that all her life, all she’s ever dreamed about is being pretty. For their debut, it looks like they’re having a cookout. The end of the clip shows Jeremiah Raber sitting on top of a picnic table. He proclaims, “Oh wow!” and the trailer concludes. However, from a brief clip prior to that, it looks like Maureen is going to wear a Lily Pulitzer-inspired dress.

Do the Amish friends keep their English fashion?

From the looks of Rosanna’s Instagram and Facebook, she is fully assimilated to the English lifestyle. She regularly posts photos with her boyfriend, Johnny Detweiler. Additionally, she shares selfies. In all these photographs, she is normally wearing t-shirts and jeans or short shorts.

A makeover you won't believe! 😮💄Catch the season finale of #ReturnToAmish TONIGHT at 9/8c. pic.twitter.com/txg2vscRpK

It appears that the same is true for Maureen. Several social media posts show Maureen in English clothes with her boyfriend, Daniel (Danny) Byler. Not only that, but since Danny is ex-Amish, it seems like a compelling argument for Maureen to leave the Amish community to be with him.

Return to Amish Season 6 Finale: How to watch

Wondering how to watch the final episode of this TLC series? Don’t worry, we’ve got you covered. The Return to Amish Season 6 Finale airs tonight at 9 p.m. EST. Those without cable also have the option of checking out the Finale via the Discovery+ streaming app. 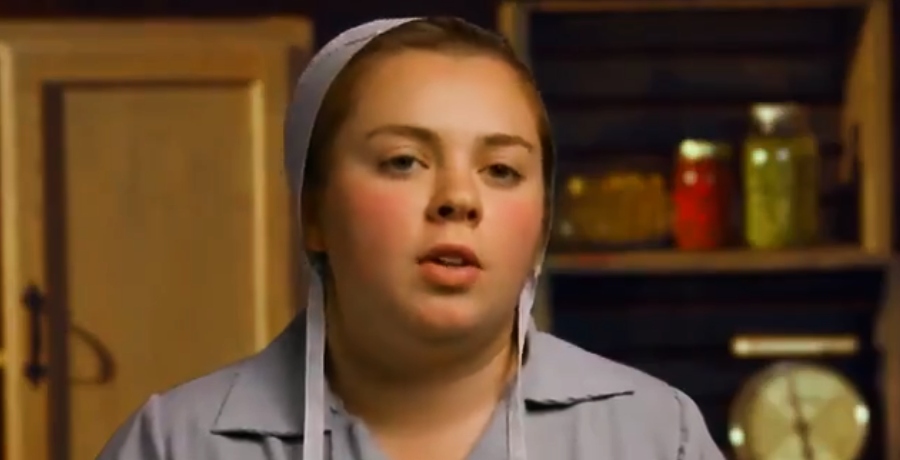 Are you excited to see Rosanna and Maureen’s English makeovers on the season finale of Return to Amish? Let us know your thoughts in the comment section below. Make sure to tune in to TLC tonight to see for yourself. Don’t forget to check back with TV Shows Ace for more news about your TLC favorites.

‘Pig Royalty’ – Renewed Or Cancelled On Discovery +?
‘My 600-Lb. Life’ Dr. Now Has A Surprise He’s Working On For Fans
Briana DeJesus Just Got Engaged… Is It Already Over?
Jeremiah Duggar Reportedly Spotted With Rumored GF & No Chaperone
‘Home Before Dark’: Brooklynn Prince & Jim Sturgess Spill On Season 2