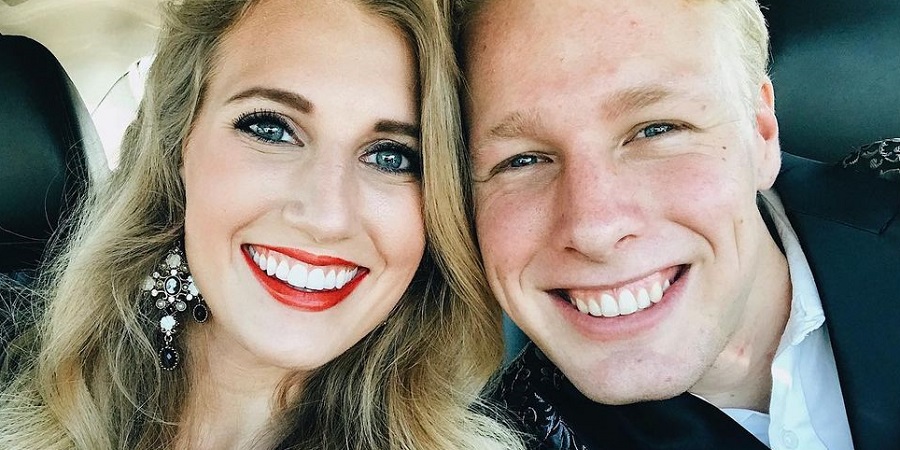 Ethan Plath disappeared from Instagram for a significant period of time. The disappearance left Welcome to Plathville fans scratching their heads. They weren’t really sure what happened to him. Many were concerned for his well-being. He, however, recently returned to Instagram. His return just caused more confusion and questions. Why did he disappear? And, more importantly, why has he returned?

What happened to Ethan Plath?

January 1st. That was the last time Ethan Plath posted on Instagram. He disappeared for months. On May 14th, however, he resurfaced. Posting an update on his life for the first time since January. Welcome to Plathville were relieved to see a post from him. After all, they had a lot of questions, concerns, and theories. Many featured his marriage was in a bad place. Was that why he stepped out of the spotlight?

About a week ago, Ethan Plath took to Instagram to share a gorgeous photo of him and his wife. The photo made it clear there were not any issues in their marriage as people assumed. See the original Instagram post down below.

The photo had Ethan with his arms wrapped around his wife. They both had huge smiles on their faces. Clearly, they were in a very happy place. The photo oozed love and happiness.

He was celebrating his birthday

Turns out, he took to Instagram to announce he was celebrating his 23rd birthday with his beautiful wife. And, he couldn’t be happier to have her by his side. Welcome to Plathville fans were quick to wish him a happy birthday. They also admitted how excited they were to see the couple still doing well together.

A few fans even jested they had no idea Ethan and his wife were so young. Realizing it was his 23rd birthday just made some fans feel old. Unsurprisingly, many members of the Plath family also slipped into the comments to wish him happy birthday.

Unfortunately, we don’t really know why Ethan Plath took a break from social media. But, he and his wife seem to be doing really well. And, that’s all fans of this reality TV family really want!