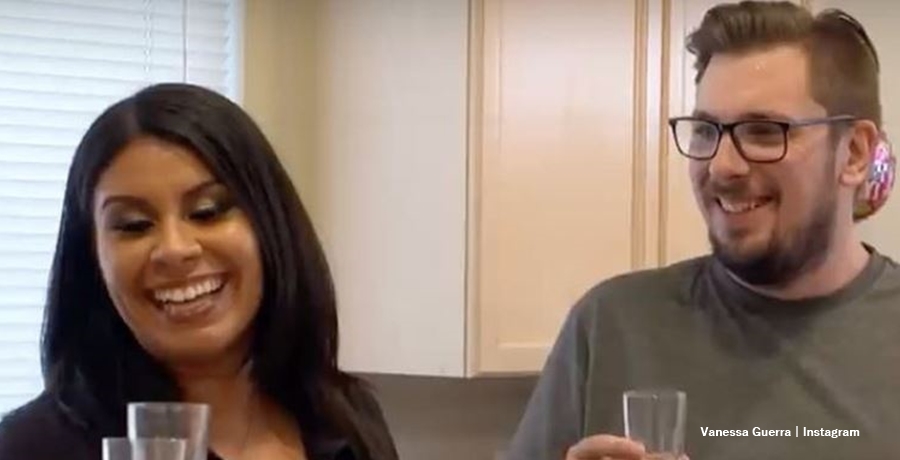 Colt Johnson & Vanessa Guerra from 90 Day Fiance seemed on the verge of getting married. In fact, he felt like now’s a good time. It came after rumors started that they expected a baby together. Actually, he seemed rather keen on a wedding, but some problems came along for his wife-to-be. So, did they tie the knot? Read on to find out the latest spoilers about the TLC stars.

Judging by what the TLC stars say to outlets and via Instagram, many fans thought that the 90 Day Fiance couple seems in a rush to head for the altar. We reported last week, that hints dropped so fast and furiously, that a wedding in the near future seems inevitable. However, they share some incompatibility when it comes to intimacy, according to his bride-to-be. Actually, you probably didn’t need to know that his “libido is very high, so he’s always after some D-time.”

Many 90 Day Fiance fans think that Colt Johnson & Vanessa Guerra rush for the altar as rumors go around that she is pregnant. Of course, with a high libido, it seems just a matter of time before they welcome a baby together. In fact, fans started becoming suspicious after Colt started wearing a lot of Tee-shirts with the words “papa” and “father” on them. Admittedly, sometimes he seems a bit strange, but it certainly also hints they might expect a child. Probably, his mom Debbie would enjoy a grandchild from her son and she might appreciate them being married when a baby comes along.

The grand announcement that Colt Johnson & Vanessa Guerra from 90 Day Fiance married came on his Instagram on Sunday, May 23. He posted two photos of them and in the second one, he gave her a kiss. On her finger, there’s an obvious ring. The caption read, “I like to announce that Vanessa is my wife. I married my best friend and despite what others might say; I know we will find our happily ever after.” Plus, he called Vanessa “Mrs. Johnson.”

Fellow castmate David Toborowsky congratulated Colt Johnson & Vanessa Guerra, saying, “Wish you all the best.” Then Elizabeth Potthast also sent him her congrats. Importantly, his mom, Mother Debbie also commented in the post. She said, “Congratulations to my son and daughter-in-law. I am so happy for you both. True love always wins. Yay💕💕💕💕.”

What are your thoughts about the TLC couple tying the knot? Do you think it will last this time? Sound off in the comments below.

Remember to check back with us often for more 90 Day Fiance news and spoilers about Colt Johnson & Vanessa Guerra.