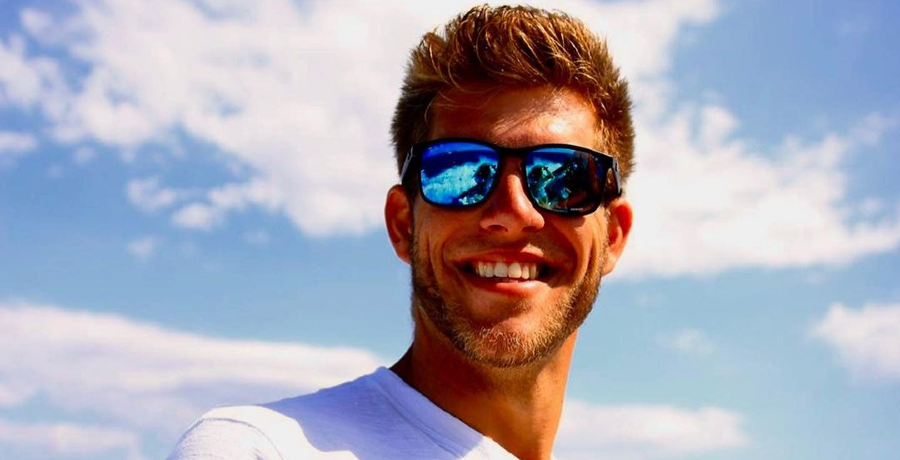 On last week’s episode of Below Deck Sailing Yacht, Jean-Luc Cerza Lanaux revealed that he got STDs again. He had to share the news with stew Dani Soares since they hooked up numerous times. This caused Dani to spiral and want off the boat. Once again, she wondered what she was doing with her life.

Since then, fans blamed Dani for what is Jean-Luc’s personal problem. They claim that if she didn’t hook up with fellow stew Alli Dore he wouldn’t have ended up with STDs. However, Jean-Luc was the one who said that he got chlamydia again, which means he contracted it before with a different partner.

Jean Luc may have spoiled the STDs storyline

Jean-Luc may have already spoiled the storyline. He shared to a fan of Below Deck Sailing Yacht that he did not have the sexually transmitted disease. Jean-Luc sure looked worried when he went into his bunk and looked down his pants. “What the f*** is this s***?” he exclaimed. “There’s things that have popped up down there that are concerning. I don’t think I have an STD but … f***.”

Immediately, Jean-Luc had to inform Dani about his STD concerns. She was so worried that she considered leaving the boat in the middle of the charter season. Dani may have more to worry about since she’s pregnant with her first child. Fans think that Jean-Luc is the father of her child.

This would be the first in Below Deck history for a stew to leave in the middle of a charter season for an STD. On the Monday, May 24 episode, Jean-Luc gets a visit from the doctor. He asks the physician if it’s an STD. The doctor says that it “could be an STD,” which doesn’t sound good but also doesn’t sound bad either.

Producers may not be happy to hear that Jean-Luc spoiled his storyline. On Wednesday, May 19, he took to Instagram to share a photo during his outing with his friends. One fan asked how his personal business was doing. “It’s good, I didn’t have anything,” Jean-Luc responded. Another fan responded, “Spoiler alert!” since the episode has yet to air.

Below Deck Sailing Yacht crew deals with more than STDs

Thankfully, both Jean-Luc and Dani are healthy. Still, Dani wants to quit Below Deck Sailing Yacht over this revelation. She’s seen telling Chief Engineer Colin Macrae about the situation. Of course, he’s a good sport about the situation and compares Jean-Luc to a gross sea cucumber he removed from the anchor chain. Dani then tells her he wants to quit. In his confessional, Colin says he feels that she’s “just overreacting.”

However, the crew is dealing with just more than an STDs scare. They’re also handling difficult charter guests and the aftermath of a boat crash. The sailing yacht not only crashed once but twice into the dock. The crew couldn’t do anything but get the front painted and move on with their next charter.

‘OutDaughtered’ Fans Clearly Have A Favorite Busby: Who Is It?!
Disney Plus Drops ‘Luca’: Stream Or Skip? [Recap & Review]
‘General Hospital’ Spoilers Reveal Cyrus Is Gone, At Least For Now
Tiffany Franco Smith Goes In For Huge Surgery – What For?
THAT’S A WRAP! ‘LPBW’ Filming Complete: Is The TLC Series Finished?