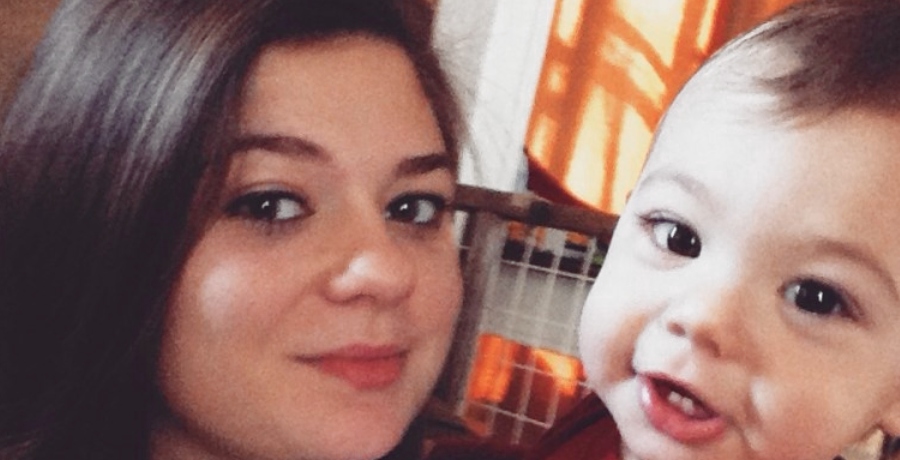 16 & Pregnant fans wonder where Autumn Crittendon, her baby, and her baby daddy are now following Season 5. Fortunately for those who are curious, we’ve got the scoop.

Where is 16 & Pregnant Autumn Crittendon now?

The world of Autumn Crittendon, her baby, and her baby daddy Dustin have changed a lot since Season 5 of 16 & Pregnant. For starters, Autumn and Dustin are no longer together. The relationship ended following the pregnancy.

Autumn Crittendon was a new addition to the 16 & Pregnant cast for Season 5. Fans met her and her baby daddy Dustin Frankline back in 2014. She was a 16-year-old in Richmond, Virginia. She lived with her older sister, her older sister’s boyfriend, and her baby daddy at the time. Autumn and Dustin were high school sweethearts. But, they were not ready to be parents. All of the responsibilities that came with getting pregnant and having a baby really killed their relationship.

As 16 & Pregnant fans will recall, Dustin liked to smoke. And, this was a real problem for the relationship with a baby on the way. Autumn took issue with Dustin’s lack of desire to quit smoking or secure a job. While Justin did eventually get a job and pass the drug test to secure it… He wasn’t interested in giving up smoking.

When did they have their son?

Autumn and Dustin welcomed their son into the world on December 17, 2013. Unfortunately, Autumn and Dustin’s love fizzled out after bringing a child into the world. This wasn’t too surprising as it happens for nearly all couples on 16 & Pregnant. Their episode of the series came to a close with Autumn taking Dustin to court. Trying to secure child support for their son Drake LeSeuer Franklin. 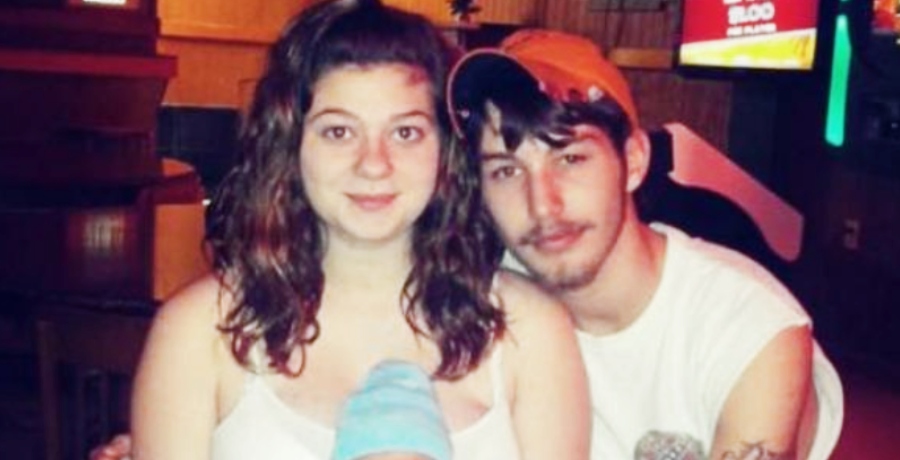 Autumn has been playing the field since Dustin

According to Screen Rant, Autumn Crittendon has been playing the field since things fell apart between her and Dustin. One of her more notable rumored romances includes being with a fellow 16 & Pregnant star from Season 5 named Millina Kacmar. Millina reportedly added fuel to the rumors when she teased their relationship status via social media.

It was in 2015, Millina Kacmar declared she was in love with Autumn on Instagram. “[Autumn’s] my baby and I couldn’t picture my life without her,” She penned.

Interestingly enough, the announcement received mixed feedback from fans. Some took it to mean these were no longer rumors. Autumn and Millina were officially a couple. Others thought she meant they were just very good friends. This alleged relationship, however, didn’t get far. In May of 2017, Autumn announced her marriage to her husband Brad Oxley. The duo dated for about a month before tying the knot on Virginia Beach in 2017.

She stepped out of the spotlight

Turns out, Brad wasn’t a good fit either. The marriage ended just as fast as it began. Unfortunately, Autumn has stepped out of the spotlight following the end of her marriage to Brad. Her Instagram is private. She does, however, offer occasional updates on her Facebook fan page.

Despite having a private Instagram, the bio of her profile reveals she has given birth to a second child. Autumn recently welcomed a second son into the world named Luke. Unfortunately, fans don’t know much more about the little guy at this time. Nor do we even know who the baby daddy is or if she’s currently dating someone else.

As far as 16 & Pregnant cast members go, Autumn Crittendon was far from the most dramatic. Perhaps that is why fans like learning more about where she is now and what she’s doing with her life.