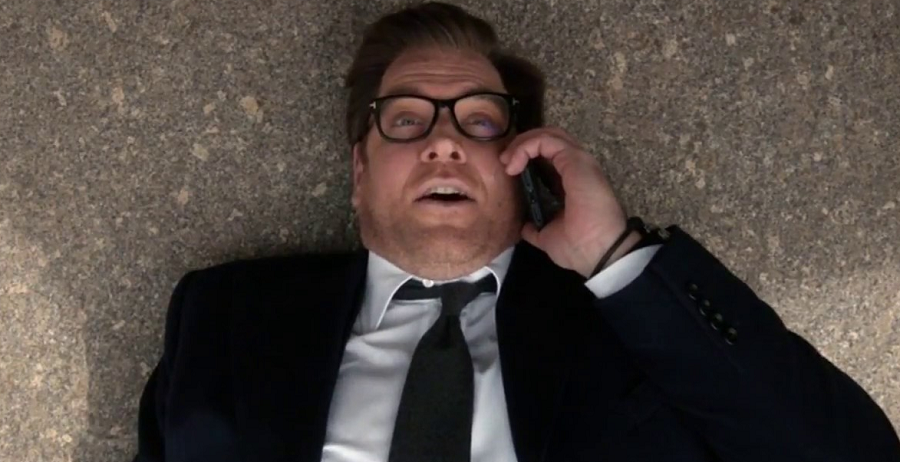 CBS legal drama Bull just dropped one of their core cast members and a showrunner. The ax fell after a work environment investigation was concluded. Wondering who will no longer be with the show? And, what this could mean moving forward? Keep reading, we’ll explain.

The CBS legal drama has had issues with the work environment before. Back in 2018, Michael Weatherly was accused of harassing one of his co-stars — Eliza Dushku. According to NY Times, the actress was written off of the show following her allegations. And, she was paid a hefty settlement from the network on her way out the door.

According to Entertainment Weekly, fans were thrilled to learn Bull got renewed for Season 6. Unfortunately, we now know a core cast member and a showrunner won’t be part of the next installment. Both Glenn Gordon Caron and Freddy Rodriguez have been booted from the show. While you may or may not recognize the loss of showrunner Caron… Freddy Rodriguez was a core cast member. And, he’s sure to be missed.

Freddy Rodriguez played the role of Bull’s good friend Benny. He’s been a core cast member since the very first episode. So, it might be kind of hard to picture what this series is going to look like without Benny. 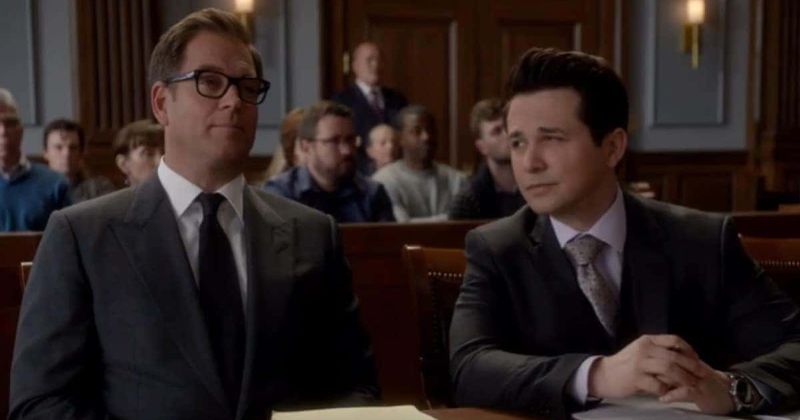 Entertainment Weekly probed CBS for information regarding the investigation that resulted in this decision. Unfortunately, the rep that spoke to the outlet was unwilling to provide any additional information.

Back in 2018, the network promised to have trained HR professionals that would regularly spend time on set after Weatherly was accused of assault. This happened after Dushku published a massive piece detailing the assault for the Boston Globe.

At the time, CBS Entertainment President Kelly Kahl defended their decision to keep the show on the network. Kelly noted Weatherly was “honest in his remorse.” They believe he was willing to admit he made a mistake that he would learn and grow from.

Do you think the series will survive losing both Glenn Gordon Caron and Freddy Rodriguez? How will Bull adjust to the loss of a core cast member? Share your thoughts with us in the comments.