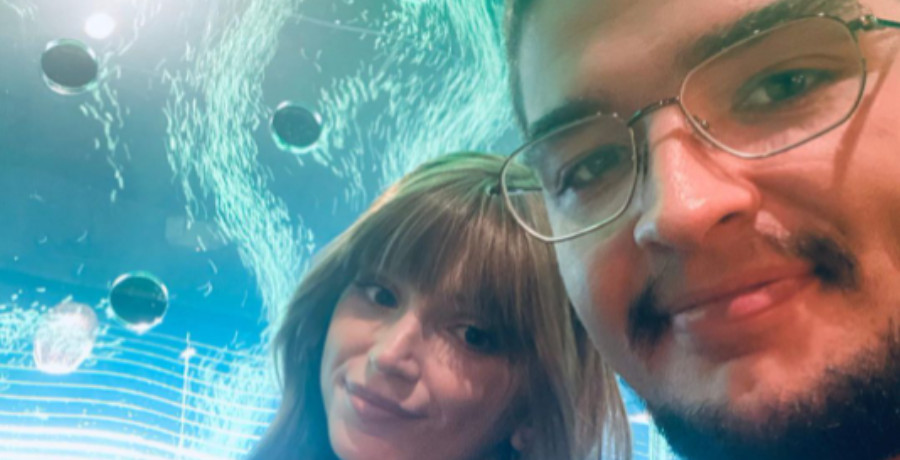 McKayla Adkins’ weekend wedding wasn’t exactly Unexpected. The former star of the TLC show announced earlier this month that she has a bun in the oven. The news came a few weeks after her engagement to her boyfriend. The news is happening so fast, fans don’t even know her boyfriend/fiance/husband’s name! She gave a clue to his identity in her Instagram Stories about the wedding.

McKayla Adkins featured in Season 1-3 of TLC’s Unexpected. The then-teen was pregnant by her high school sweetheart, Caelan Morrison. Viewers watched as the couple welcomed their first child and later their second.

Neither were featured on the most recent season of the teen pregnancy show. McKayla and Caelan split up last year.

Earlier this month, she took to her social media to share some shocking news with her followers. The Hollywood Gossip reports that McKayla is pregnant with her third child. At the time, she was just a few weeks along. However, it sounds like it wasn’t a surprise – at least for her. She said on social media that she had been trying to get pregnant.

The pregnancy news came about two weeks after she dropped another bombshell. She was engaged to her mystery man. The couple had been dating for about a year before the engagement.

So, Unexpected fans knew that McKayla Adkins was getting married, but not this fast!

Did McKayla Adkins rush her wedding due to her pregnancy? That seems unlikely, considering she had two children with Caelan but never married him. But still – fans are taken aback that an engagement, pregnancy announcement, and now a wedding are all happening at warp speed.

The Unexpected alum took to her Instagram Stories to share a few photos with her followers. One photo appears to show her first kiss with her “hubby.”

In another slide, she joked that she fainted at her own wedding.

McKayla did give her followers a hint at her husband’s name. In another photo, she wrote that she is “officially Mrs. Tenney.”

The YouTuber has the comments turned off on her other Instagram posts. So, fans weren’t able to leave their well wishes to the newlyweds.

Did it take you by surprise that McKayla Adkins had her wedding so quickly after her engagement? Share your thoughts in the comments below.

TLC has yet to announce if Unexpected will return for another season. With another baby on the way, could McKayla return to the show?