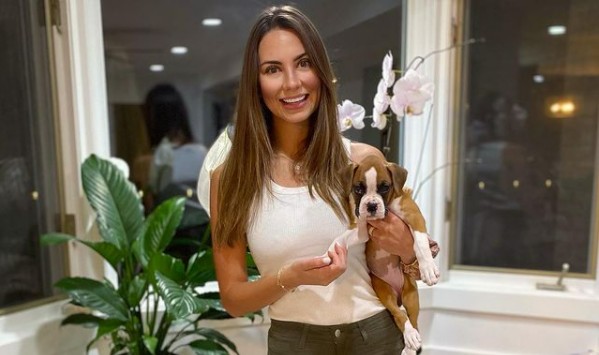 It’s becoming more known that perhaps Kelley Flanagan’s breakup with former Bachelor Peter Weber wasn’t as friendly as it seemed. She’s been dropping comments for months that indicate there was more to the story. Now, Kelley is opening up and spilled the tea on why some things Peter shared made her mad.

It appears to be even worse than everyone thought. E! shared all about what Kelley Flanagan had to say. Kelley opened up on the Chicks in the Office podcast about her split with Peter. Ultimately, Kelley realized they were two very different people. The realization that perhaps they weren’t meant to be came when she grasped their different interests.

Kelley said, “It’s not a bad thing, [but] he loves Pokémon cards and he loves playing video games and he loves going out and partying.” She continued, “There was a while where I was trying to convince myself that that’s what I liked and I was like, ‘Alright, Kelley, let’s be honest with yourself. Does that add up for you?'”

She noted at that moment she realized it was over between them.

However, the drama started when Peter went against her wishes about when to tell the world they broke up. Kelley asked him to give her a few days to tell family and friends. Plus, she wanted to process the information. They even went to Bachelor execs who advised them to hold off and announce it on premiere day.  Peter didn’t take the advice. He announced their split on New Year’s.

She ended up giving him another chance

As it turned out, that wasn’t the actual end of their relationship. Kelley shared she did give him another chance. They started hanging out around Valentine’s Day and had an incredible weekend together. However, it didn’t last long. Kelley said, “It ended really badly. I essentially went off on him. I ended up leaving New York and going to one of my girlfriend’s houses and hanging out with her. He texted me, I didn’t respond and then found some news out that I wasn’t happy about. We still had each other on Find My Friends.”

In fact, Kelley eventually told Peter to “get the hell out of my life.” She said she no longer has contact with him and does not respond to messages he sends. Peter had also previously said he wanted nothing but happiness for Kelley. He noted they were not in contact anymore.

Kelley said she continues to find things out. People will randomly approach her on the streets and say their friend hooked up with Peter the previous week. She said, “He messaged me the other day and I’m just not responsive. There’s a lot of things that you hear. This world is very small. I even get stopped by girls in Nashville and they’re like, ‘My friend hooked up with Peter last week!'”

Apparently, that wasn’t the first time a stranger has approached her about Peter. 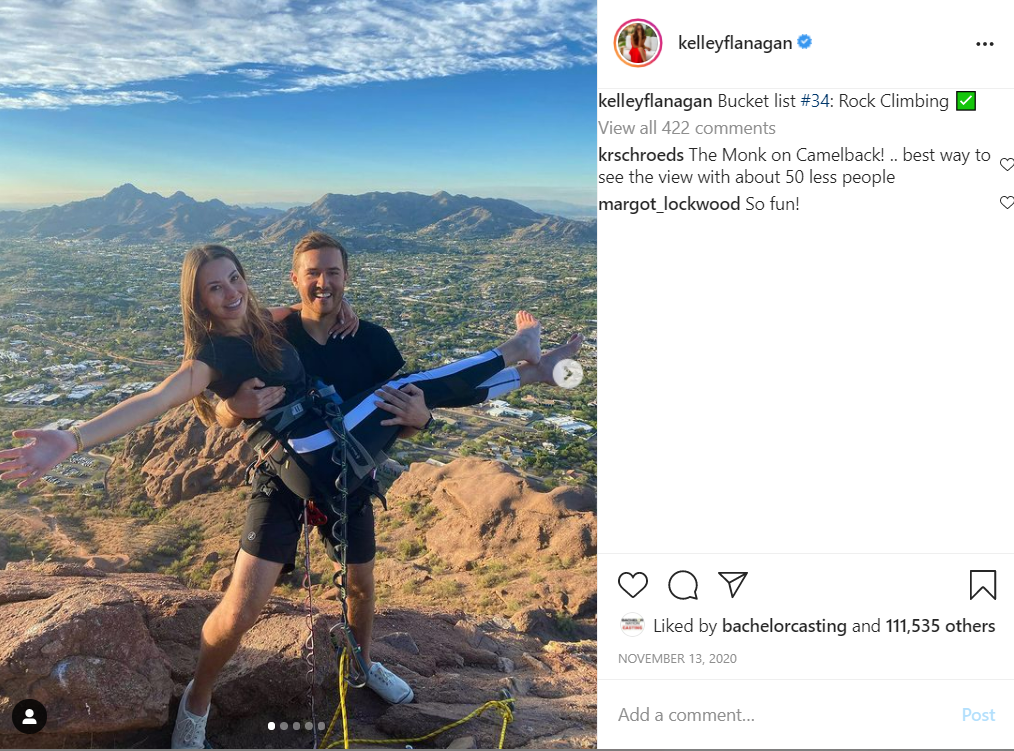 How Kelley is doing now

Since getting rid of Peter, Kelley is living her best life. She was reportedly dating someone. Plus, Bennett Jordan has been actively pursuing her. He’s been open about his attraction for her. So far nothing solid has surfaced on if these two hit it off.

Kelley has noted she still plans on moving to New York despite her plans with Peter falling through.

What do you think about Kelley’s revelations about Peter? Are you surprised or not?