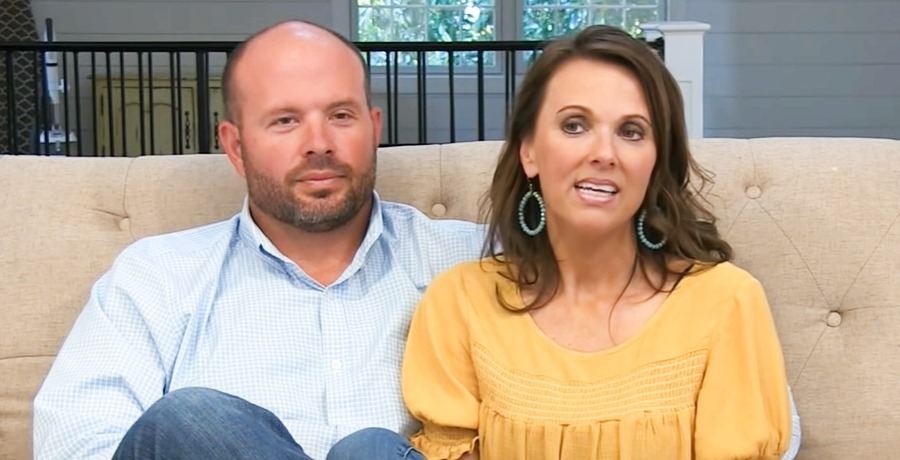 Courtney Waldrop recently teased an update about Sweet Home Sextuplets Season 4 recently. Fans have been wondering for a while now if this reality TV series would return for another season. They’ve constantly badgered Courtney and her husband Eric Waldrop for updates about the future. Would they return to reality TV? Fans were desperate to know.

First things first, let’s address the elephant in the room: Has TLC canceled or renewed Sweet Home Sextuplets for Season 4? Unfortunately, the network has not given fans any information regarding if they will renew the series for another season. The upside is TLC also hasn’t canceled the series either.

Fortunately, just because the network hasn’t provided us with an update doesn’t mean we don’t have one. After getting slammed with desperate fans wanting to know more about the future of the show… Courtney Waldrop teased a small update for fans.

On a recent Instagram post, one fan noted how sweet the Waldrop children are. The individual proceeded to note how much they wished the family would return to TV soon. Courtney responded to the comment by teasing information about a new season was coming soon. See a screenshot of the conversation between Courtney and the fan below. 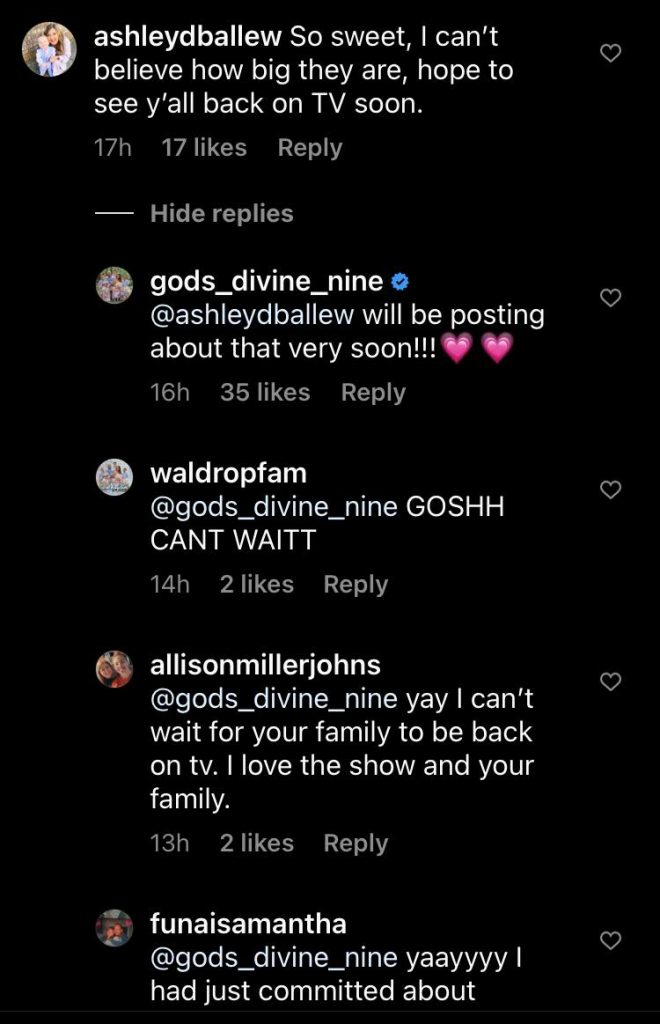 In response to the curious fan, Courtney noted they would be posting an update “very soon.” So, perhaps, this is a sign the series has been renewed for another season!

Fans of the series react to the tease

Sweet Home Sextuplets fans reacted as if Courtney confirmed another season and announced the release date. They were thrilled to know more information was coming. Fans really miss seeing this adorable family on TV! And, her teasing update certainly seemed promising. Many noted they had also asked a similar question about another season in their own comment on her post.

Ok so, we don’t know for sure if the series is coming back for another season. But, the TLC mother certainly made it seem as if that is the case. What we don’t know is if the release date will be soon or if she’ll just be confirming production of another season. Either way, fans were here for this information.

Are you happy it sounds like Sweet Home Sextuplets Season 4 is going to happen? Share your thoughts with us on this promising update. And, keep coming back for the latest scoop on the Waldrops.