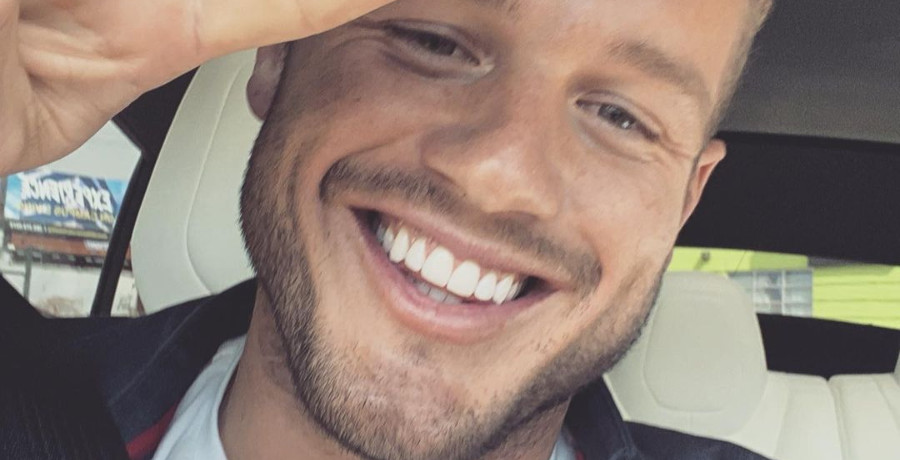 New life, who dis? Colton Underwood has been undergoing some serious life changes. And he’s not done yet. Over the weekend, he debuted a brand new look on his Instagram Stories. He also joked – or maybe not – about a new goal in his life.

Former Bachelor Star’s New Life Out of the Closet

Bachelor Nation fans were rooting for Colton Underwood and his final choice, Cassie Randolph. But a year after leaving The Bachelor, the relationship was over. A few months later, Cassie Randolph filed a restraining order, accusing her ex of stalking her.

Colton stayed out of the spotlight for about six months before appearing on Good Morning America with a shocking announcement. He came out as gay, despite appearing on three different Bachelor Nation shows, in which he was pursuing women.

Last month, the former Bachelor revealed the reason behind his coming out. He alleges in Variety that he was blackmailed into coming out of the closet.

Despite the circumstances, Colton Underwood is embracing his new life. And he’s making some changes to his appearance.

Colton Underwood wiped his Instagram clean last year after his issues with his ex. But after his GMA interview, he returned to the platform in a big way. He posted a thirst trap photo with his tight abs on full display.

While he still doesn’t post frequently on his main feed, he is active on his Instagram Stories. He shared a new selfie over the weekend showing off his new look. The bushy facial hair from his thirst trap photo is gone. Replaced by a five o’clock shadow and a ‘stache.

What is with Bachelor men and their facial hair? Matt James is still sporting his bushy beard, months after his breakup and inevitable reunion with Rachael Kirkconnell.

Is This His Life Goal?

In addition to his new look, Colton Underwood is revamping his whole life. He shared a video of himself grilling up some hot dogs and hamburgers. Under the photo, he joked that he is practicing his cooking skills. Why? So he can be a “stay at home dad” someday.

Since coming out, Colton Underwood has been vocal about his life goals. He wants the husband, the kids, and the white picket fence. Fans can find out more about his life out in the open in an upcoming Netflix series.

What do you think about Colton Underwood’s new look? Share your thoughts about his ‘stache in the comments below.

If you are missing Bachelor Nation drama, make sure to tune in to Katie Thurston’s season of The Bachelorette premiering Monday, June 7.

‘Love After Lockup’ Spoilers: Why Was Courtney Arrested?
‘Sister Wives’: Are Kody & Robyn Brown About To Be Homeless?!
Moriah Plath Learns New Trick Kissing Boyfriend In Bikini: See Photo
‘Deadliest Catch’ Captain Keith Colburn: How Is He After Battling Covid?
‘Bachelorette’ Preview: Katie Warns Clout-Chasers To Get The Eff Out