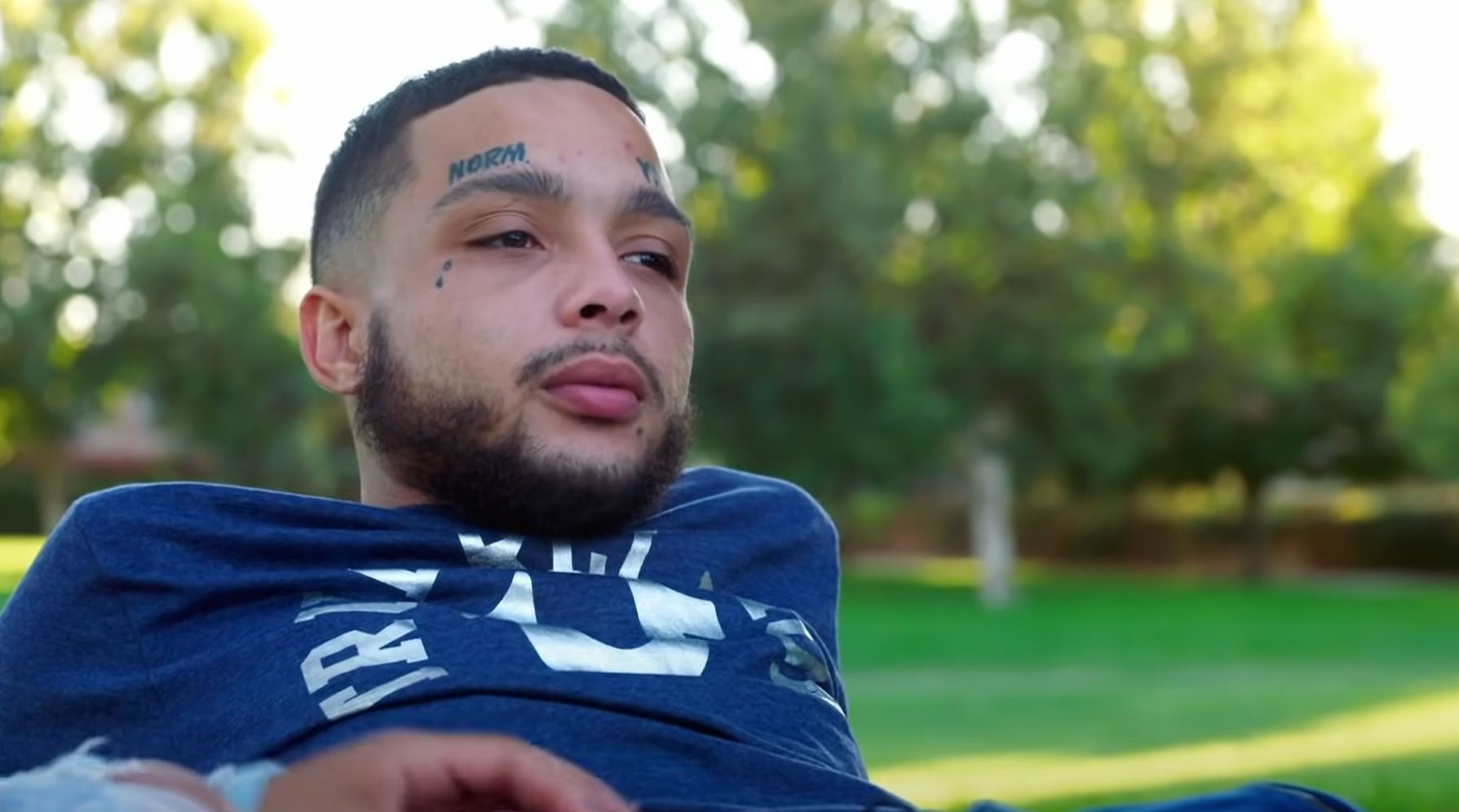 This season on Teen Mom 2 fans are getting to know Ashley Jones and Bar Smith. The two just got engaged and things are going great for them right now. Ashley also recently announced that she just graduated from college.

Ashley Jones actually teases Bar Smith a bit about his eyebrows saying that he has four. He has tattoos above his eyebrows. Of course, this is something everyone can’t help but notice about him right away. Monsters and Critics shared that he recently told his followers that he will be getting them removed. This is a pretty big decision.

These tattoos are from 2019 and on 16 & Pregnant fans got to see him actually get the tattoos done. They were during a split from Ashley, so of course, it would make sense that she teases him about them a bit.

Is He Changing Them Or Removing Them?

It turns out that Bar Smith will be actually getting them removed. He is using the laser technique to take it off. This means that Bar’s eyebrow tattoos will be gone totally and not just covered up.

Bar captioned his photo about it by saying, “My brothers would’ve been mad at me for this shit anyways [laugh crying emoji][black heart emoji] #RipYr #CipNorm ima put y’all somewhere else, I gotta make a few adjustments for the better though.” It sounds like he is pretty sure about the decision to get his eyebrow tattoos off. So far, he hasn’t said how soon he plans to get it done or if he has even started already.

So What Are These Tattoos?

There are two tattoos and they actually mean something to him. One of them says the word “Norm” and the other one says “YR474.” This is a bit confusing, but he has explained the meaning to fans in the past. It all has to do with someone close to him that passed away named Norm. Of course, the name was for him. The other part means young, real and then also the district that he was from growing up. These mean a lot to Bar Smith, but he may find another way to pay tribute to his close friend or another spot on his body that everyone doesn’t notice quite as much.

Don’t miss new episodes of Teen Mom 2 on Tuesday nights on MTV at 8/7 CST. This has been a pretty interesting season so far that you do not want to miss.