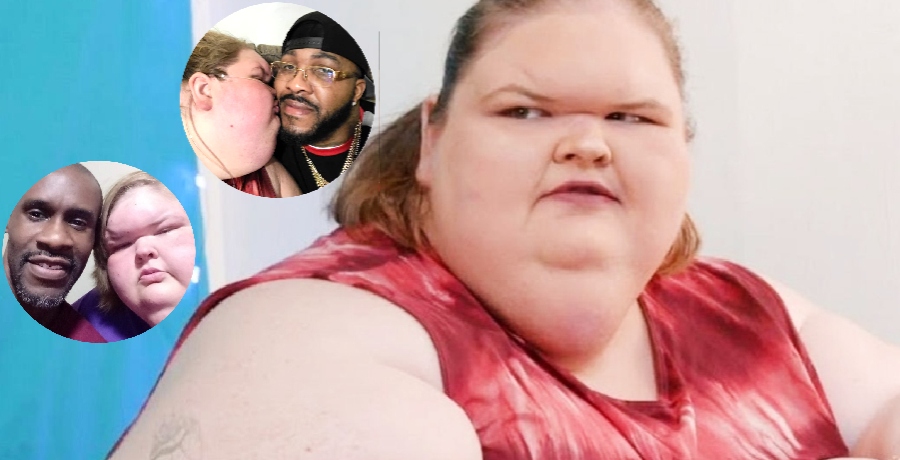 Tammy Slaton of 1000-Lb. Sisters was recently put on blast by her former business partner Quincy. Turns out, the 20-year-old had a lot of juicy tea to spill on the TLC star. One major bombshell Quincy dropped on fans of the TLC series was that Tammy Slaton is a bit of a player when it comes to the dating world. He even claimed she has the nasty habit of juggling multiple men? What?! Keep reading, we’ll explain.

Quincy blasts Tammy Slaton as a player of men

During a recent YouTube Live, Quincy revealed he met Tammy Slaton on Instagram. He noted she’s a very jealous person. A person who likes attention. A person who will block you at the drop of a hat if she’s not happy with something you do or a decision you make. He noted Tammy made it pretty clear right out of the gate she wanted to be more than friends with Quincy. He explains she would send him nude photos and sexual innuendo pretty regularly. Quincy wanted to be friends with Tammy. But, he wasn’t interested in more.

It, however, turns out one of his big issues with Tammy is her lack of loyalty. Fans often wondered why Tammy didn’t have a bigger issue with Jerry Sykes being married when they were together. Turns out, maybe she didn’t care because they were not that different. 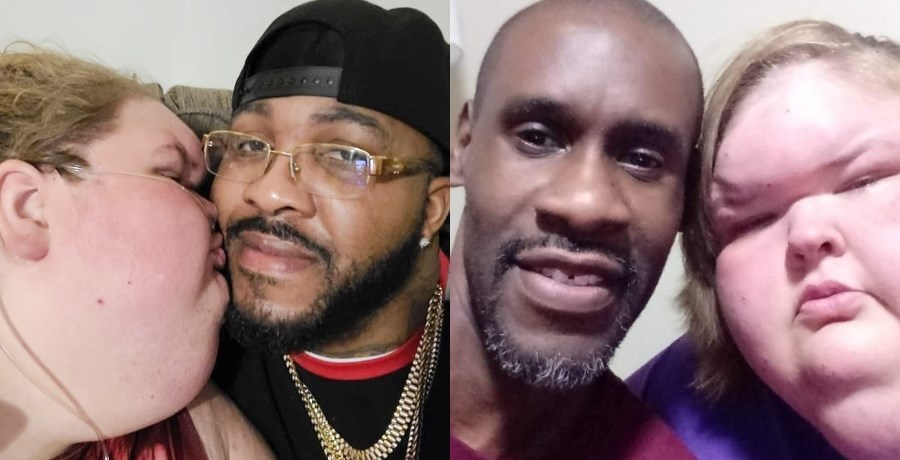 Her new boyfriend isn’t loyal, bad for her

Quincy questions why people let Tammy Slaton have what she wants. Moreover, what these men get out of being in a “relationship” with Tammy.

Are you surprised to learn Tammy Slaton is a player that likes to juggle men? Share your thoughts with us in the comments.