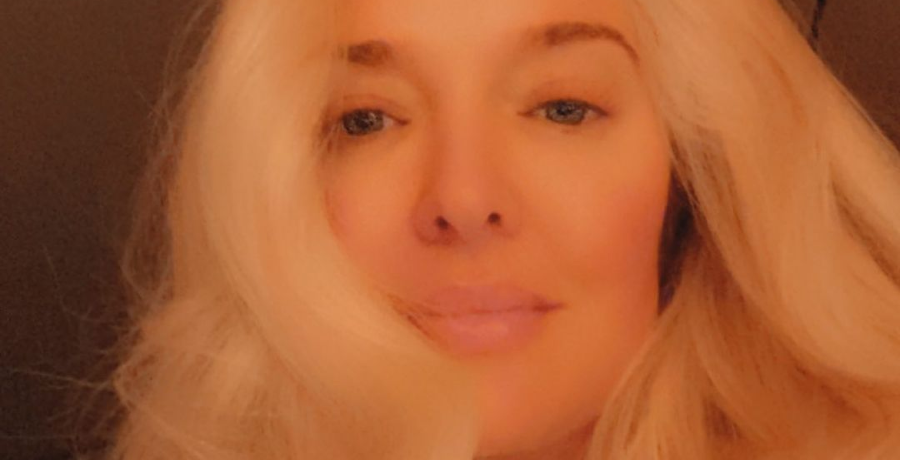 Years ago, Erika Jayne worked with her co-author, Brian Moylan, on her first-ever book, Pretty Mess. In a new interview, he shared that he was “shocked” to learn about her divorce from estranged husband Tom Girardi. The couple announced their split on Election Day, which also came as a shock to Bravo fans. It was the biggest news in the pop culture world.

During the interview, Moyland discussed the divorce and what it was like to work with Jayne. He also revealed whether there will be a follow-up to Pretty Mess. Jayne will have to find a way to make her own money. Not only is she in the midst of an expensive divorce, but she’s also involved in lawsuits alongside Girardi.

The Pretty Mess co-author made an appearance on the Hot Takes and Deep Dives podcast. Brian Moylan works with Erika Jayne on an ongoing basis. He also “workshops” some of Jayne’s Housewives taglines. Moylan also joked about the timing of the 2020 Election and Jayne’s divorce announcement.

“But we’re like Housewives fans, we probably care more about Erika Jayne’s divorce than we do about the election though,” Moylan said. “You know, we do care about both. But I was shocked because I had never met Tom. I’ve never talked to him, but I have seen the two of them interact on the phone and stuff. And I talk to her about him extensively, obviously.”

He noticed a lot of “emotion” between Jayne and Girardi. He feels that the couple still cares for one another, despite their issues. Moylan quashed the rumors that fans think Jayne only married Girardi for his money.

“But I do think that they had a real, true love,” he continued. “And I was so surprised because the last times before then I had talked to her, she hadn’t mentioned anything about Tom other than, you know, I had talked to her like at the beginning of the pandemic.”

At the time, Jayne revealed that Girardi was “working from home.” She joked that they were “driving each other crazy,” but Moyland thought nothing of it. He reiterated that he was “shocked” by the news. He had no idea there were issues in their marriage.

Erika Jayne will discuss her divorce on RHOBH

On The Real Housewives of Beverly Hills Season 11, Erika Jayne will address her divorce and the lawsuits. By the looks of the trailer, she’s the punching bag of the season. In one scene, Jayne fights back at fellow co-star Sutton Stracke. The other ladies feel that Jayne and Girardi are part of some “Ponzi scheme.”

Moyland feels that Jayne is “going through it,” especially on the show. Usually, the so-called “Ice Queen” stays mum on her personal life. However, the events leading up to her divorce and lawsuits cause her to spiral. Not only does Jayne open up on the show, but she also addresses it on social media.

“Like Erika is going through it because, like, we know how guarded Erika is and how controlled she is,” Moyland explained. “And for her to just, like, go off on social media I was like, ‘Oh, wow, this is like deep to the bone. I do think she is going through it.”

When Moyland last spoke to Jayne, he never expected her to file for divorce. She even said on the Season 11 trailer that she expected to hold her husband’s hand when he died. The divorce even came as a shock for the singer. The Real Housewives of Beverly Hills airs Wednesdays at 8 p.m. ET on Bravo.

Khloe Kardashian Serves Marilyn Monroe Vibes In New Sultry Photo
‘Bachelor In Paradise’ Cast Evacuated Due To A Tropical Storm
Netflix’s ‘Virgin River’ Season 4: What To Expect [Spoilers]
Netflix ‘Another Life’ Season 2: Release Date, Trailer, What We Know
Could There Be A Baby Number 4 For Jade Roper & Tanner Tolbert?