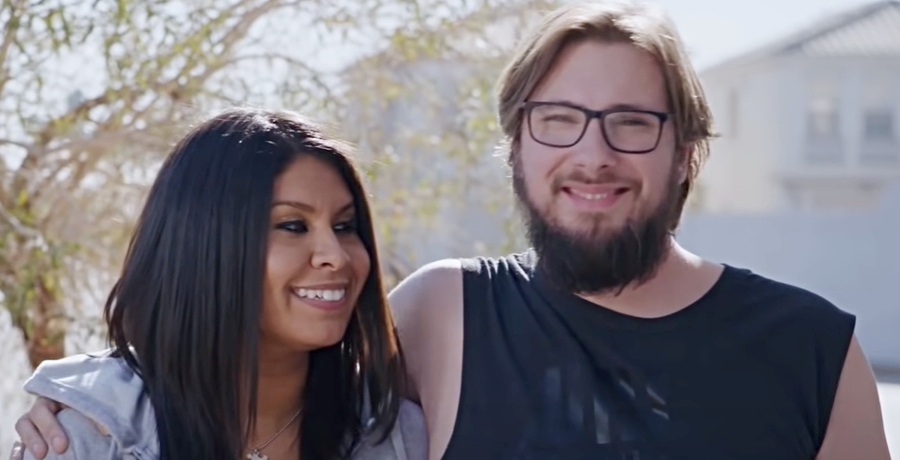 Could 90 Day Fiance couple Colt Johnson and Vanessa Guerra be pregnant? Some fans of the TLC series wonder if a bun in the oven has anything to do with the rush to wed. Why do 90 Day Fiance fans think Colt and Vanessa might be pregnant? Interestingly enough, it has nothing to do with them spotting a potential baby bump on her. The pregnancy rumors are swirling because of something Colt has been doing as of late. What’s got the rumor mill spinning? Keep reading, we’ll explain. 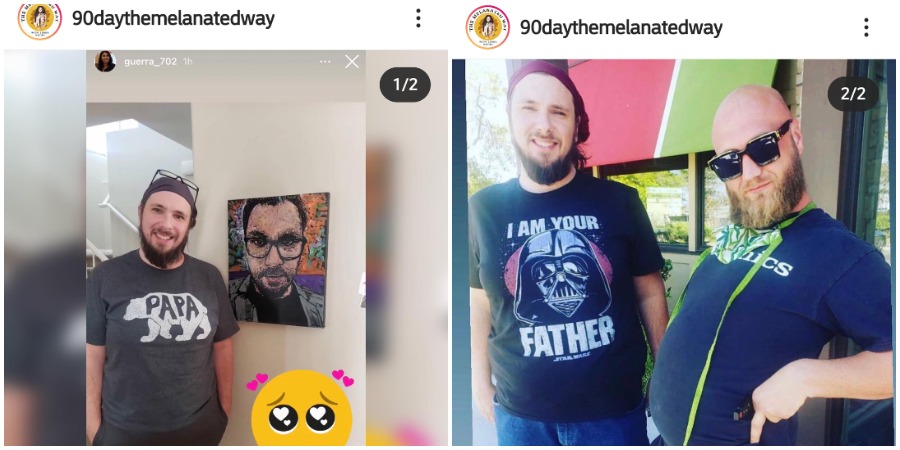 Now, let’s zoom in a little on those shirts he’s wearing: 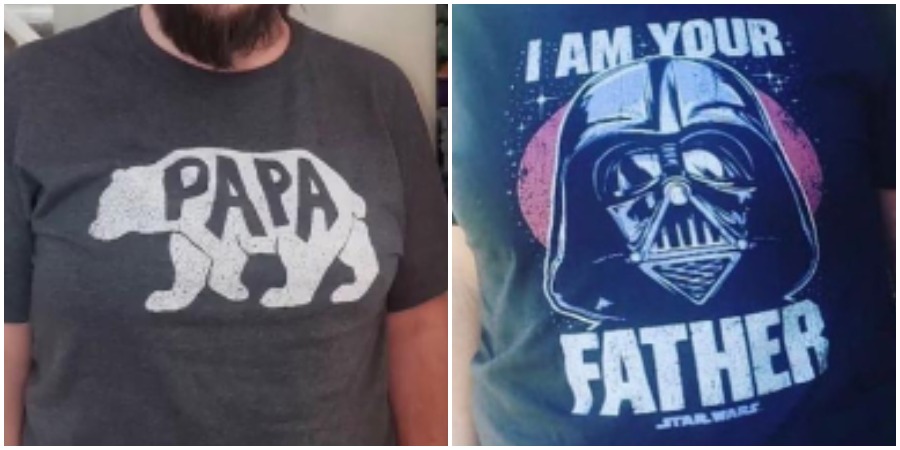 See it? 90 Day Fiance fans can’t help but wonder why he’s wearing t-shirts typically only someone with a child would walk around with.

Now, if Colt and Vanessa are not pregnant, fans assume he could be baiting media outlets for attention. Either way, the couple will only be able to keep a bun in the oven a secret for so long if they are pregnant. Time will tell.

He’s eager to walk down the aisle with his fiance

Speaking exclusively to US Weekly, Colt Johnson teased TLC viewers with a unique wedding planned for himself and his future bride. He added he would be happy to walk down the aisle with his future wife as early as “tomorrow.”

I’m definitely not traditional. I’m sure, whatever we decide to do will be very unique.”

For now, Colt and his future bride live with his mother Debbie.

He explained: “We all live here. My mother and Vanessa and I, we share the same house. So we’ll see where that goes, but so far so good. We all get along pretty well.”

Vanessa has confirmed she has a much better relationship with Colt’s mother since they shifted to living under the same roof together. Still, some fans can’t help but wonder if Colt Johnson will continue to live with mommy after he marries Vanessa. Perhaps there’s still hope for an I Love A Mama’s Boy spin-off featuring Colt Johnson yet.

So, do you think Colt Johnson and Vanessa Guerra could be pregnant? Share your thoughts with us in the comments.