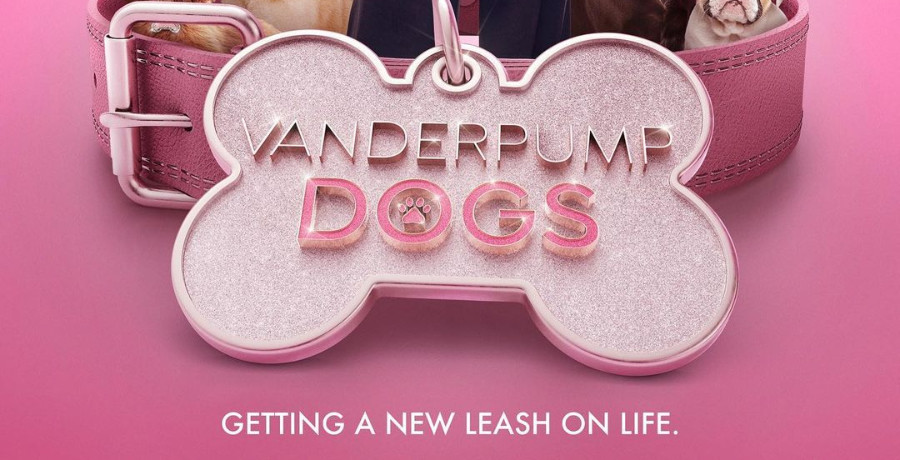 It’s been ruff-ly a year since Peacock TV teased a spin-off focusing on Lisa Vanderpump and her pet rescue. Vanderpump Dogs was founded in 2016, inspired by her dog Giggy. Sadly, Giggy didn’t live to see the show of the same name come to fruition. But even without the Gigster, the new series will tug at the heartstrings of dog lovers everywhere.

In fact, Lisa Vanderpump refers to the adoption process as a “dating process.” Read on for more about her new show.

It was almost a year ago that Peacock TV slipped a tease about an upcoming spin-off involving Lisa Vanderpump. At the time, not much was known about the show and Lisa kept mum. However, we did know that the show would include heart-warming stories of rescue dogs finding their forever homes.

On May 19, Lisa Vanderpump teased her Instagram followers to watch @peacockTV’s Instagram the following day for “big news.”

True to her word, both Lisa Vanderpump and Peacock TV shared a trailer for the upcoming Vanderpump Dogs show. Unlike RHOBH and Vanderpump Rules, the show seems to focus less on people drama and more on the rescue dogs.

Viewers will see how each dog is matched to their forever family. In the trailer, Lisa Vanderpump likens it to dating. She even quips that one dog looks just like her husband, Ken Todd.

A new reality series from the TV queen herself all about pups? Um, count us in. Get ready for #VanderpumpDogs 🐶 Coming soon to Peacock! pic.twitter.com/MB39HUvzTn

How & When to Watch

While the dog stories in the promo seem uplifting, it is possible that some of the stories will be sad. While Peacock TV’s social media only said the show was “coming soon,” Lisa Vanderpump dropped the premiere date.

Vanderpump Dogs will premiere exclusively on Peacock TV streaming on Wednesday, June 9th. Yes, that is the same day that RHOBH airs on Bravo.

It’s unclear if episodes will be free or if interested viewers will need to subscribe to a streaming package. Peacock TV’s Punky Brewster reboot offered all episodes as part of the free tier. The other tiers range from $4.99/month to $9.99/month.

Does This Mean Lisa V. Won’t Return to RHOBH?

It seems Lisa Vanderpump has gone to the dogs. Vanderpump Dogs follows on the heels of ABC’s dog grooming competition Pooch Perfect. Lisa served as judge on the show. The network has yet to reveal whether the show will get another season.

In addition to Vanderpump Dogs, Lisa Vanderpump hosted weekly dinner parties on the E! channel’s Overserved. Some of her guests included Vanderpump Rules staples Lala Kent and James Kennedy. In fact, a week or so after the episode of James Kennedy mock-proposing to his girlfriend, Raquel Leviss, he popped the question IRL.

Lala Kent, James Kennedy & Raquel Leviss, along with LVP herself, will all return for Season 9 of Vanderpump Rules. Filming is currently underway, with a late 2021 or early 2022 premiere date likely.

So, with all those irons in the fire, it seems unlikely that Lisa Vanderpump will return to her old RHOBH stomping grounds. Especially after her feud with Kyle Richards was seemingly re-ignited by a “dine and dash” prank at a Beverly Hills restaurant this month.

Reportedly, Lisa Vanderpump and Kyle Richards happened to be dining at the same location. TMZ reports that Lisa sent her bill to Kyle Richards’ table and left. However, according to Lisa Vanderpump, she left her card info in case her former co-star declined to pay. Which she did. Kyle Richards spoke about the situation on Watch What Happens Live on May 19, after the RHOBH Season 11 premiere.

Do you plan to tune in to Vanderpump Dogs? Share your thoughts in the comments below.