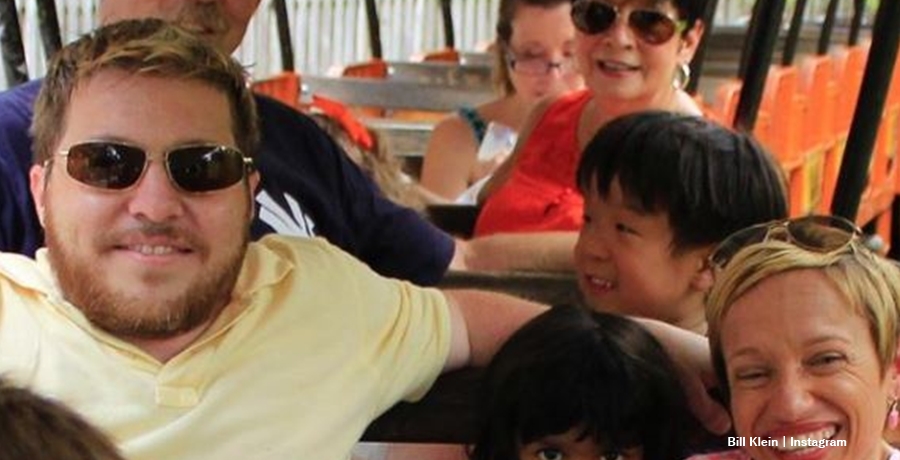 TLC’s Bill Klein from The Little Couple started homeschooling his kids, Will and Zoey during the coronavirus quarantine. The kids seemed serious about their studies and Bill spent a lot of time making sure they worked in a good environment. However, now he ponders whether he “lost” it in the classroom. Should he become a teacher or give it up as a job?

Back in April last year, photos of Will and Zoey emerged on social media via their mom, Dr. Jen Arnold. The photo that she shared of Zoey, showed her sitting in her own space working away diligently. Will also sat at his workstation. Back then, one fan said that he looked like he wrote a “dissertation.” Apparently, their dad seems very serious about making sure they keep up their education.

‘The Little Couple’: Jen Arnold Shares Great Photos Of Will And Zoey Studying From Home

TLC’s Bill Klein still teaches the kids, by the look of things. His latest post about schoolwork came on Wednesday, May 19. Zoey studied bones and skeletons. Actually, she probably takes a big interest in that. After all, she once said she wants to be a doctor just like her mommy. Bill isn’t a teacher by trade. In fact, he attended university but runs his own company, Candu Enterprises. Sometimes, he starts businesses and then flips them.

Should Bill consider being a full-time teacher?

If TLC’s Bill Klein from The Little Couple became a permanent teacher, parents would probably love it. After all, their kids would probably plead for school. However, he might have “lost the classroom.” He shared a photo of Zoey and the skeleton she calls, “Lady Die.” Next, he told his fans that Zoey learned about the neck bones and privates. Additionally, she thought it a bit improper and covered up the skeleton by drawing a “polo, shorts, sandals, and some accessories.”

Fans of TLC’s Bill Klein thought his post sounded hilarious. In the comments, one said, “Definitely has the dark & funny medical humor.” Then, another one noted, “A journey of a thousand miles begins with the first step😂😂😂😂😂.” Then, someone else said, “Needs accessories? She truly is a gifted child. Great job Zoey!😅❤” Meanwhile, others laughed because Bill calls The Little Couple School the “Klein School for Academic Excellence.”

Other people said that Zoey seems like a very clever little girl. As you can imagine, plenty of heart emojis went up alongside the word “cute.” What do you think? Should Bill become a full-time teacher or not? Sound off your thoughts in the comments below.

Remember to check back with us often for more news about TLC’s Bill Klein and the kids from The Little Couple.