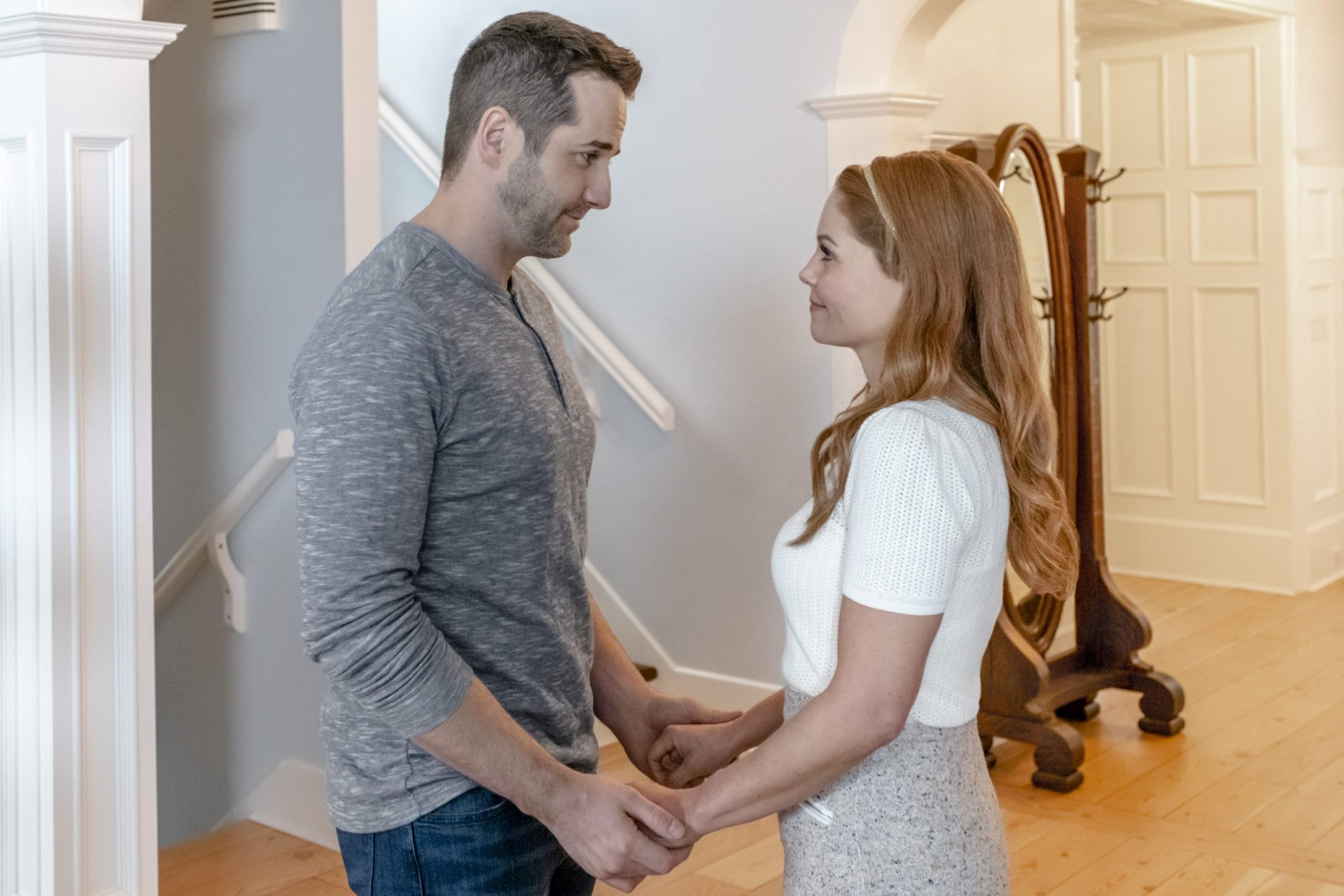 Here are the details of this exciting new mystery.

What Is Hallmark’s Aurora Teagarden Mysteries: Til Death Do Us Part About?

However, when a skull is discovered in a warehouse recently purchased by a client of Aida’s, the focus is no longer on the bride-to-be. Lawrenceton Detective Arthur Smith (Benson) shares a possible composite sketch of the victim with the members of the Real Murder’s Club.

Aurora’s heart sinks, as she believes the victim was a man who worked in investment management with her father, Charles Teagarden (Airlie). Upon sharing the news with her father and his friends, Aurora and Nick learn they were with the victim the night he died.

Moreover, it becomes increasingly obvious that they are hiding something. With more questions than answers, Aurora learns some important truths about her dad. Moreover, she learns more about the demise of her parents’ relationship long ago. Can Aurora and Nick figure out whodunnit before saying “I do”?

How Many Times Has Candace Cameron Bure Been Married On-screen?

In a recent Hallmark interview, Candace Cameron Bure revealed that despite starring in dozens and dozens of television movies, this is only the second time she is ever getting married on-screen. The first time? On Fuller House. She seems pretty pumped to be the bride in this movie, but there is more.

In a separate interview, Niall Matter confessed that he did not want to see Candace in the wedding dress before filming. He explained that as a married man, this is a special moment. Matter was planning on staying away from Candace on that filming day. He wants to be surprised. Moreover, he wants his reaction to be real. Sleuthers will have to watch and see if he looks like the surprised groom!

When Can You Watch Hallmark’s Aurora Teagarden Mysteries: Til Death Do Us Part?

Lastly, be sure to head onto Twitter the night of the premiere. Look for #Sleuthers. Moreover, have fun virtually watching this new movie.

The premiere of Hallmark’s Aurora Teagarden Mysteries: Til Death Do Us Part is on Sunday, June 13, at 8 p.m. Eastern, on Hallmark Movies & Mysteries.