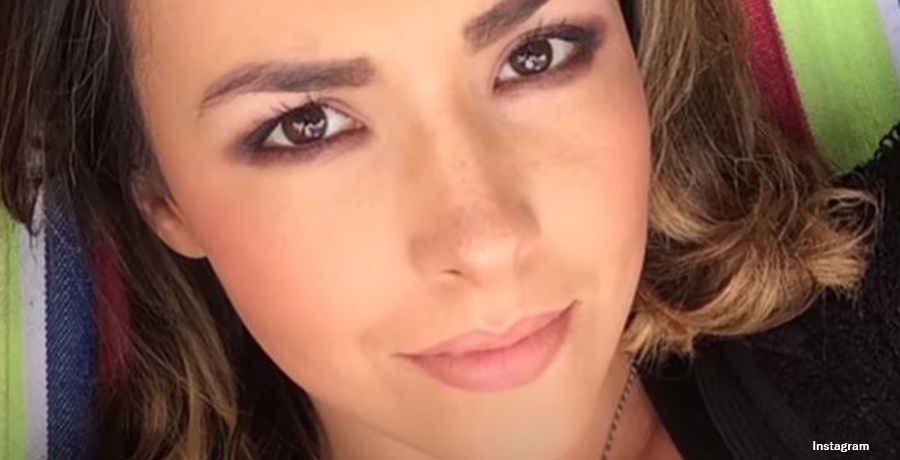 Danica Dillon claimed that Josh Duggar sexually assaulted her when she worked as an adult film star in 2015. Filing a lawsuit came to nothing and she still sticks to her story. Changing her career direction, she lost her job earlier this year and she blames Josh Duggar and the family fans for it. In fact, to this day, she claims a string of things that went badly for her related to vicious attacks by TLC fans. Known these days as Ashley Johnston, she thinks her entire life was ruined and Josh got off easy.

Josh Duggar Allegedly Paid Danica Dillon To Sleep With Him, ‘Tried To Kill’ Her

Following the arrest of Josh Duggar, in an interview, she said that she felt no “shock” at all. In fact, she felt that he got off too easy for what he did in the past. Additionally, Danica Dillon slammed Anna Duggar, saying that she protects him and gives him access to children. She thinks that it’s totally shameful the way people cover up for Anna’s husband. Well, now she talks more about how the 19 Kids and Counting alum allegedly ruined her life. Notably, not just Josh, but also the Duggar family worshipers.

Fired from a new job as a corrections officer

Recently, Danica Dillon spoke with The Sun UK and said that she tried moving on with her life. However, everything went wrong for her. She said, “It ruined my marriage, I’ve been fired from jobs. I get bullied in every aspect of my life. Anytime anyone finds out who I am or what my past is.” Apparently, to this day, “Duggar-worship fans” harass her and she claims TikTok took her account down because fans reported innocent content. Certainly, it seems like TLC fans still believe she tried breaking up the Duggar family.

Naturally, Danica Dillon thinks it’s wrong that she, an alleged victim, gets punished while the alleged perpetrator walked away free. Finally, she now hopes Josh Duggar gets his just desserts. In fact, she changed her job and lifestyle and trained as a corrections officer.  However, colleagues found out about her past and her connection with Josh. So, she believes that’s why she ended up fired from her job.

In her interview, Danica said that she loved her job and it ended after she filed a complaint of harassment against her colleagues. Obviously, she feels sad as she loved her new job. Traumatized still, she said that when she heard about the arrest of Josh Duggar, she “burst into tears.”

Remember to check back with us often for more news about Danica Dillon and Josh Duggar, the 19 Kids and Counting alum.