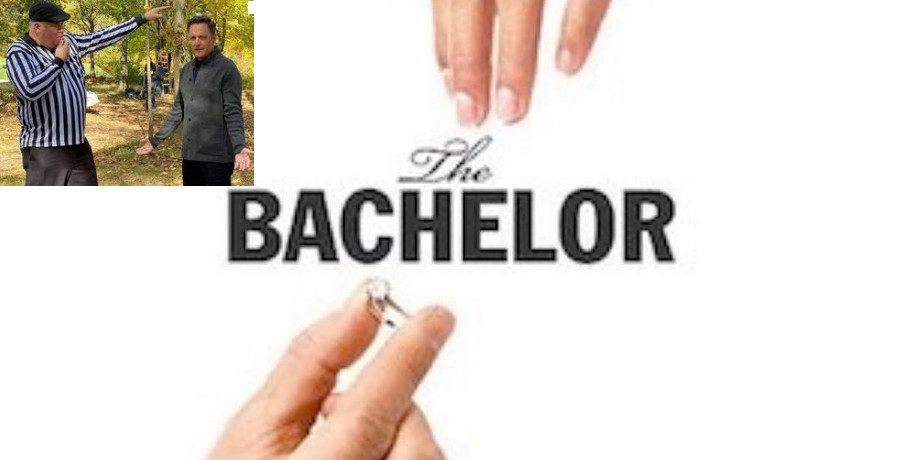 Was Matt James the last Bachelor ever, and we didn’t know it? Bachelor Nation fans are in a panic over news that the show may be canceled. What is the delay in renewing the franchise? Are the upcoming seasons of Bachelor in Paradise & Bachelorette affected?

Canceled? ABC Has Yet to Renew The Bachelor

ABC is among the networks granting renewals to some shows and canceling others. Grey’s Anatomy, A Million Little Pieces, The Goldbergs and Big Sky are among the scripted series returning for another season. Much to the dismay of fans, ABC chose to cancel Rebel after just five episodes. Star Katey Sagal is co-signing a petition to save the show.

The network seems less eager to issue renewals for its reality shows. While American Idol will sing for another season, Pooch Perfect and Who Wants to Be a Millionaire has yet to earn renewals.

Most shockingly, ratings hit The Bachelor is still on the bubble between renewal and cancellation. The news comes after a disappointing season with Matt James as the lead. Many viewers were didn’t like the focus on the mean girls and bullying inside the house instead of on romance.

To make matters worse, Chris Harrison was entangled in a racism scandal involving frontrunner and eventual winner Rachael Kirkconnell. Photos came out earlier this year of Kirkconnell attending an “Old-South” themed party. Harrison went on Extra to defend her, but his defense only caused more problems.

He ultimately took a step back from hosting after backlash from the interview. He won’t be hosting the upcoming season of The Bachelorette. ABC has yet to reveal when or if Harrison will return to his hosting gig.

Deadline reports that The Bachelor is likely to get renewed, but fans are reacting to the idea of the show ending after almost twenty years. Many Bachelor Nation fans are threatening to boycott Katie Thurston’s season because Chris Harrison isn’t hosting it. Tayshia Adams & Kaitlyn Bristowe stepped in for the season.

Instagram account @bachelor_dishes_the_dirt shared the Deadline article and received a lot of comments from fans. Many fans brought up Chris Harrison’s name, saying his absence is what’s ending the show.

Bachelor Nation fans seem divided over whether it’s time for the dating competition to hang it up or not. Check out some of the comments:

ABC has yet to comment on what the hold up is in renewing the show. @bachelor_dishes_the_dirt speculates the network may be waiting to see how The Bachelorette does this summer.

What About Bachelorette & BiP?

The franchise isn’t over yet. Fans can expect at least THREE more shows this year. Bachelor Nation summer kicks off with The Bachelorette on June 7. Bachelor in Paradise will follow in August.

We know that Katie Thurston is the Bachelorette looking for love, but ABC has yet to reveal any info about BiP. They are staying mum on the contestants and the host. Filming is reportedly due to start next month, so be sure to join us on Facebook so you don’t miss any news.

In the fall, Michelle Young will have her second chance to find love. That’s right – there will be TWO seasons of Bachelorette in 2021!

Stay tuned for an official word for ABC about the fate of Bachelor. Do you think it’s time for the show to end? Share your thoughts in the comments below.

What Does Jacob Roloff Do For A Living & Does He Still Live In A Van?
Amy Roloff’s Dream Comes True, Matt Gets Pulverized By Cannonballs
Does Colton Underwood Have A Boyfriend? (No, Not The Plant)
‘Bachelor In Paradise’ Spoilers: Reality Steve Reveals Five Early Couples & Status
Hearties Insist ‘When Calls The Heart’ Author Janette Oke Would Never Have Picked Lucas