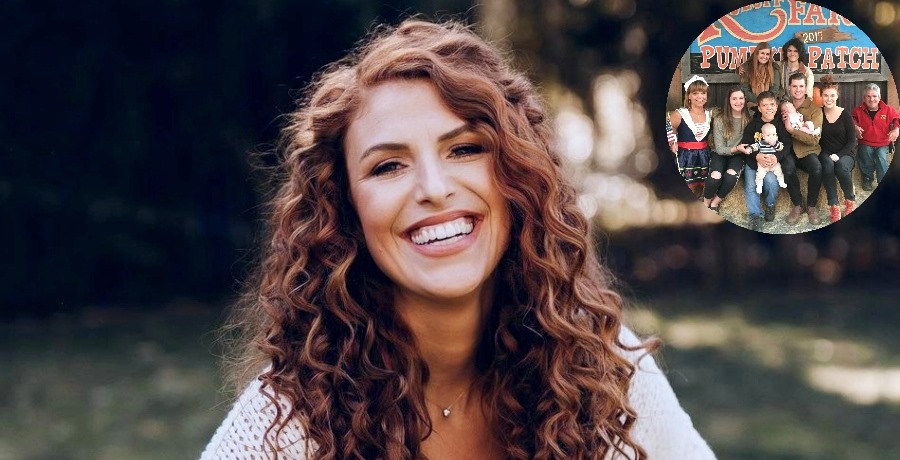 Little People, Big World fans consistently wonder about the fate of Roloff Farms since Matt and Amy split. With Amy getting married soon and Matt in a serious relationship, it seems like Matt would want to retire sooner rather than later. Fans often speculate that the farm will go to one of the kids, but there is no way to know for certain. Interestingly enough, Audrey Roloff shares something in her Instagram stories that could lead people to believe otherwise. Keep reading to find out what Audrey Roloff has to say about the fate of Roloff Farms.

Earlier today, TV Shows Ace reports that Jeremy and Audrey Roloff are leaving social media. According to Good Housekeeping, the couple decided in 2018 to leave Little People, Big World “because they didn’t want tier daughter to ‘grow up on television.” Now, the decision comes to leave social media. However, that isn’t without one last Q&A.

Last week, Audrey Roloff shares on her Instagram Stories that she would be taking a break “soon.” It seems like the time has come. Before leaving social media, she fills fans in on a few interesting things. First off, Audrey shares that her family has a nanny who comes “2 days a week.”

Next, Little People, Big World Audrey Roloff sheds some light on what’s going on with Roloff Farm. Earlier this month, TV Shows Ace reports that Amy and Matt Roloff rejected Jeremey and Audrey’s offer on a portion of the farm. There is speculation that it makes more sense to sell to Matt or Zach since they’re still on Little People, Big World.

Audrey Roloff shares shocking news about what’s going on at the farmhouse on Roloff Farms.

In her Q&A, Audrey Roloff shares something that might shock Little People, Big World fans. This information comes in response to a fan question. The fan inquires, “Sorry to harp – who currently owns the farm if not you?” Audrey Roloff gives a short and sweet response about the current status of Roloff Farms. “Matt currently owns the farm. We’ve never owned the farm. And the farmhouse is currently being rented out to someone, not in the family.”