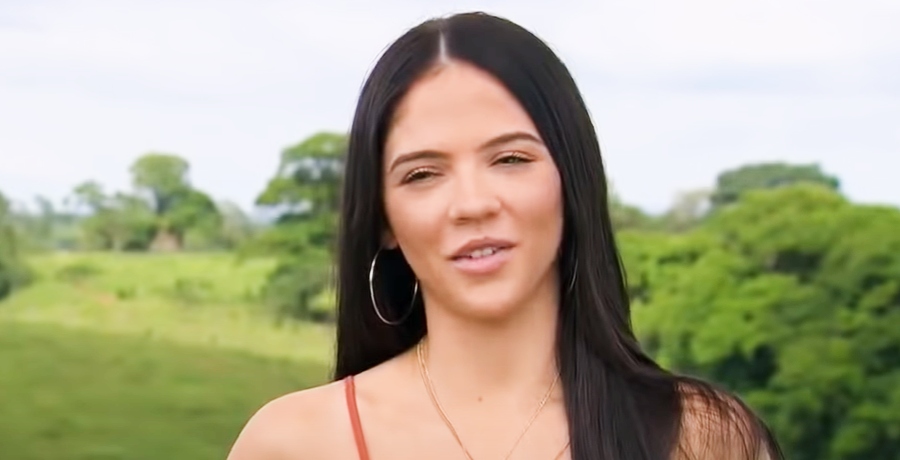 Sometimes the contestants on Bachelor Nation don’t get the final rose, like Sydney Hightower. It turns out to be a blessing because then they meet ‘the one”. The former Bachelor star is ready to move on with San Francisco 49er’s Fred Warner. Every picture posted of them on Instagram shows off what a beautiful couple they are.

There was a time when fans wanted Sydney and Peter Weber to find love, but that wasn’t in the cards. The title of best kisser went to Sydney from Peter. He later said she just wasn’t his wife. Peter went on to choose Hannah Ann Sluss, and get cold feet. He then tried making it work with Madison Prewett before dating a contestant he sent home, Kelley Flanagan. Now, he’s single. Since Sydney detailed being bullied in high school to Peter, she got some hate when the show aired.

Sydney won pageants in high school and stayed very involved in activities. The internet shared these things as proof she lied about her past. Sydney shared trying to fit in by doing those things did not stop her from being bullied. Now, that’s all in the past as she moves on with her football-playing sweetheart.

Sydney Hightower Is Very Much In Love

Sydney Hightower showcased her whirlwind romance on her Instagram. The two seem meant to be together.  On one of her first posts featuring the pro footballer she said, “a year ago today I was packing my bags to fly to LA… little did I know I was beginning some of the legitimate most, crazy, happy, and confusing times of my life.”

She went on to say a year later she has, “a fairytale love story.” She said, “not one day goes by that I am not thankful for what we have built.” One fan said, “was hoping you would be the next Bachelorette but God had better plans for your life congratulations!”

The Engagement Included A Final Rose

Fred Warner gave Sydney Hightower a final long-stemmed rose and an engagement ring. He posted a picture of the proposal on his Instagram captioned, “when you know, you know.”

Sydney’s Instagram story is full of all the well-wishes from friends and family. “My best friend is engaged,” Victoria Paul said.” Natasha Parker said, “love is beautiful. Thank you for making my weekend.” Madison Prewett said she was, “screaming, crying, and screaming some more.” Lexi Buchanan said,  “I’m on the floor. Gonna stare at this photo for the next few hours.”

Bachelor Nation fans shared congratulations too. One said, “Love how happy you seem! You met your match.” What do you think of Sydney Hightower’s engagement? Comment with your thoughts down below.