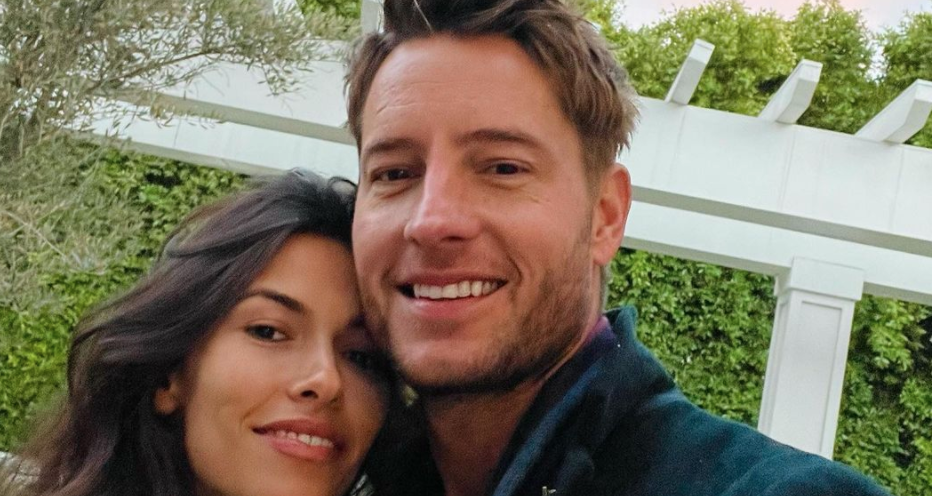 Though This Is Us fans are sad that the show’s end is approaching, there is something to be excited about. Justin Hartley and Sofia Pernas are now married! On Monday, People exclusively revealed that the couple has tied the knot. A source confirmed to the outlet that this happened “recently.”

Speculation begins in early May

Justin and Sofia never publicly announced their engagement. At the beginning of May, Page Six shared snaps of Justin and Sofia on the beach in Malibu. In the photos, the Young & The Restless couple was wearing rings, which made people believe that they were married. Then, on Sunday, May 16, the pair walked the red carpet together at the 2021 MTV Movie & TV Awards. So, this is something that’s been suspected for a while now. Thanks to the source, it looks like the two did indeed tie the knot.

As of June 2020, the pair had been dating for a few weeks. Then, in December 2020, they became “Instagram official.” Since then, things have seemingly gone well for the pair, but they appeared to be keeping their relationship pretty private. They still haven’t shared too many photos of each other on social media. This could explain why this news is seemingly out of the blue. Both of them are active on social media individually, but their posts aren’t typically about each other.

Prior to getting married to Sofia, Justin was married to Chrishell Stause of Selling Sunset. Their marriage lasted for two years before they divorced in November 2019. From 2004 to 2012, he was married to Lindsay Korman. Lindsay and Justin have a 16-year-old daughter, Isabella.

Have Justin Hartley and Sofia Pernas confirmed the news?

At this point, neither Justin nor Sofia have said anything about the wedding. Now that the news is out, they may decide to talk about it. So, fans should be on the lookout for pictures and details about their special day. It’s unclear why they are keeping things quiet for now. While they may want to celebrate privately, that’s tricky to do when they’re both in the spotlight.

So, are you surprised to hear that the pair is already married? Do you hope to see photos and videos from their big day? Let us know in the comments below.

For more news about This Is Us and your other favorite shows, check back with TV Shows Ace.