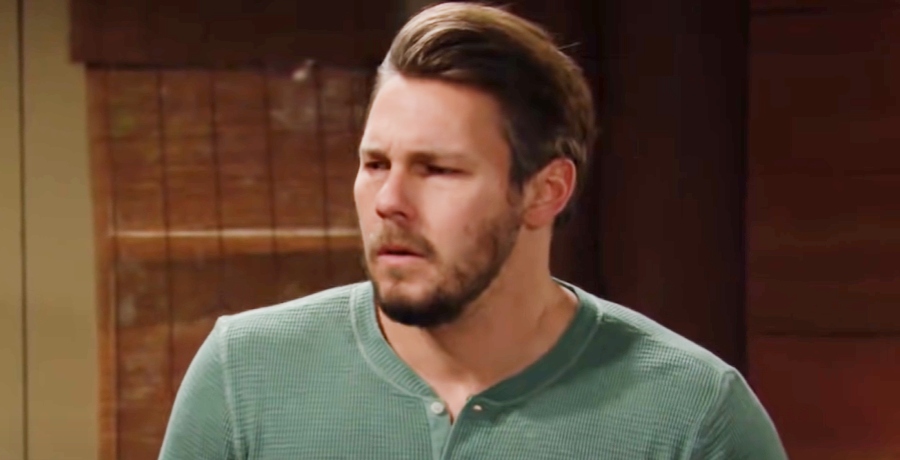 The Bold and the Beautiful spoilers for May 17-21, 2021, reveal Liam seemingly happy, but secretly about to lose his mind. Or, maybe it’s not such a secret.

The Bold and the Beautiful Spoilers: Guilt Eats At Liam’s Soul

You’d think having Hope take him back would be enough to calm Liam (Scott Clifton) down a little. It’s not like he killed someone and is keeping it a secret. Oh, that’s right. He is. And he promised Hope (Annika Noelle) no more secrets. She even believed him but this one is a whopper.

Liam still tries to forge ahead this week and forget it all by presenting Hope with a romantic evening. That leads to the pair making love for the first time since she learned Liam did the bad, bad thing with Steffy (Jacqueline MacInnes Wood), but it’s all downhill from there. Hope is blissfully happy and Liam is a hot mess.

As the week progresses, Hope happiness starts to wane as she actually opens her eyes and notices there is something extremely wrong with her husband. Liam is always nervous, but this nervousness has reached a whole other level. He begins acting irrationally and Hope wants to get to the bottom with whatever is wrong with him. She may regret taking Liam back pretty soon because she won’t like what she finds. 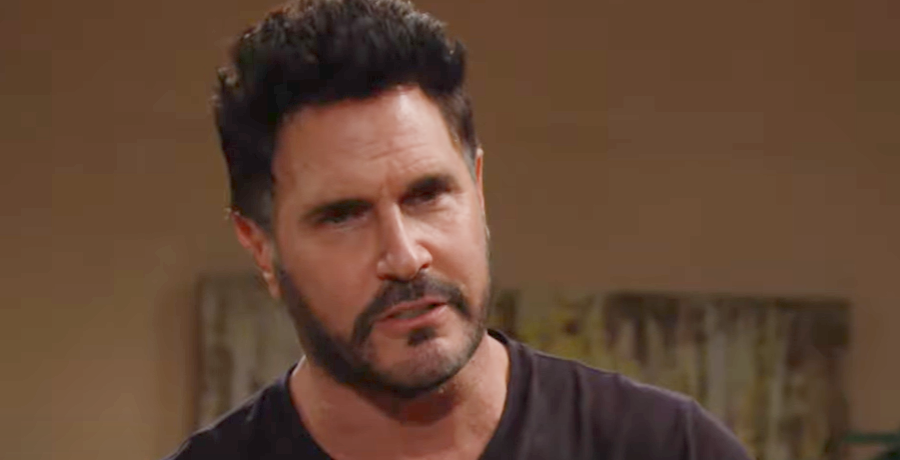 Wyatt (Darrin Brooks) has known something is up between his father and his brother for a while, but he’s been kept in the dark. When he stops by the Spencer Publications office and sees Thomas (Matthew Atkinson) and Bill (Don Diamont) having a confrontation, that’s enough for him to demand more answers from Bill once Thomas leaves.

Wyatt says he won’t rest until he knows why Liam and Bill have been acting so weird of late. Bill refuses to budge and won’t say a word and Wyatt claims he’s going to do his own digging and find out anyway. Will this push Bill over the edge as much as Liam?

Or will he just tell Wyatt what’s going on and drag another son into this criminal mess? Either way, Wyatt is going to regret being a busybody in this situation because it’s not going to end well for him or his family. Will Flo (Katrina Bowden) talk her fiance out of anything?