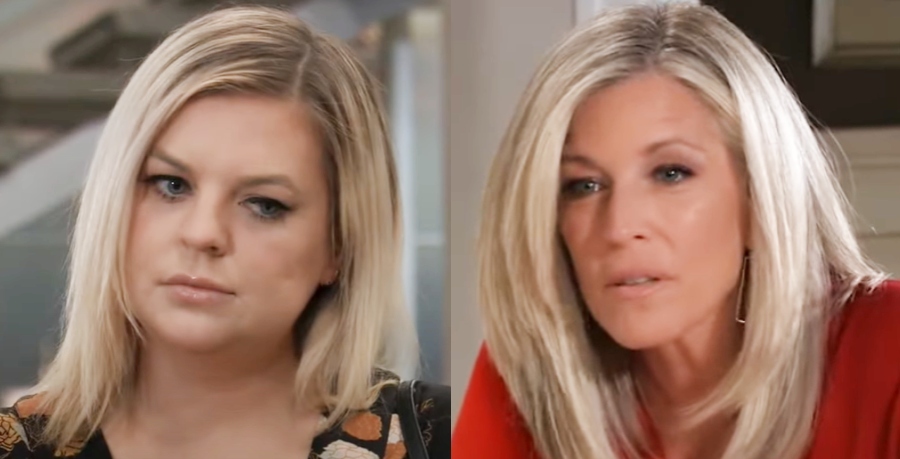 General Hospital spoilers for May 17-21, 2021, reveal Carly becoming more of a wreck as she takes on more mob responsibilities and Maxie doing anything she has to in order to save her baby.

General Hospital Spoilers: Carly Is More Demanding Than Ever

Carly (Laura Wright) is now the Mob Queen of Port Charles as she managed to get the Five Families to listen to her over Cyrus (Jeff Kober). She likes her new position, but it’s also making her more nervous and agitated. And more demanding of everyone around her. After asking Diane (Carolyn Hennesy) to change her will, Carly tells her everything that’s been going on, even if Diane didn’t want to know.

Carly also arranges to have a meeting with Gladys (Bonnie Burroughs) because she suspects she might be working for Cyrus. And Carly must save Jason, right? In her mind, it’s what she was put on this Earth to do, even if it means Jax (Ingo Rademacher) demands custody of Josslyn (Eden McCoy), who is 18 anyway.

Maxie (Kirsten Storms) gets a shock when her new doctor says she wants to induce right then and there. But she and Peter (Wes Ramsey) talk it over and decide that isn’t the right decision. After all, it would ruin Peter’s plans with his fake nurse and Maxie’s plans to fake the baby’s death. This poor baby is coming into quite a bad domestic situation with her two parents.

Everyone Is Out To Get Peter

Meanwhile, Brook (Amanda Setton) has to make sure Valentin (James Patrick Stuart) isn’t hovering over the end of her fake pregnancy. She certainly doesn’t want him moving in or anywhere near her when she allegedly gives birth and she has to make arrangements for the birth of the real baby, courtesy of Maxie’s uterus. But Valentin just can’t wait to be a father again. Of course, he also wants to bring down Peter and that’s just not going his way.

It’s also not going Anna’s (Finola Hughes) way. With Chase (Josh Swickard) still in bad shape and Peter intending to keep him that way, Anna feels she has to bring in the big guns and places a call to an old WSB friend. What she learns when she places that call is shocking. 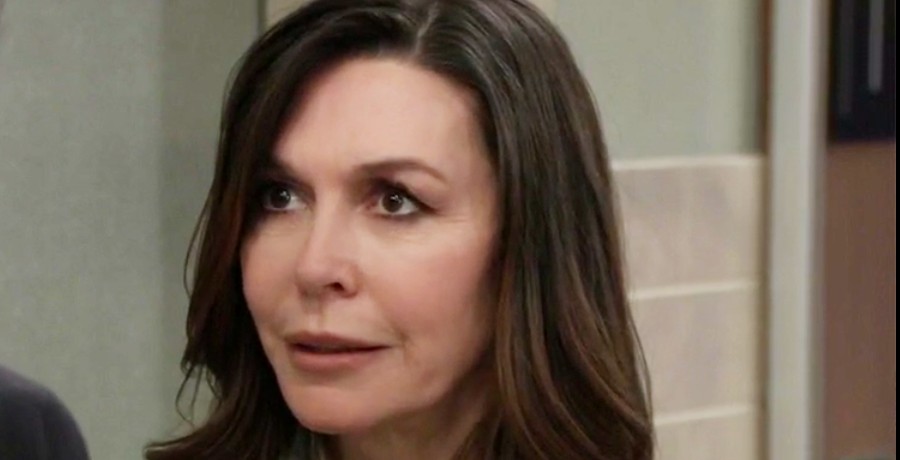 Anna’s heart is broken when she hears that her old friend and fellow WSB agent Sean Donely has died. His death brings on a mystery pertaining to his daughter and on Friday we get a tribute episode to actor John Reilly, who died in January. Kimberly McCullough and Kristina Wagner appear as Robin and Felicia in this very special episode.