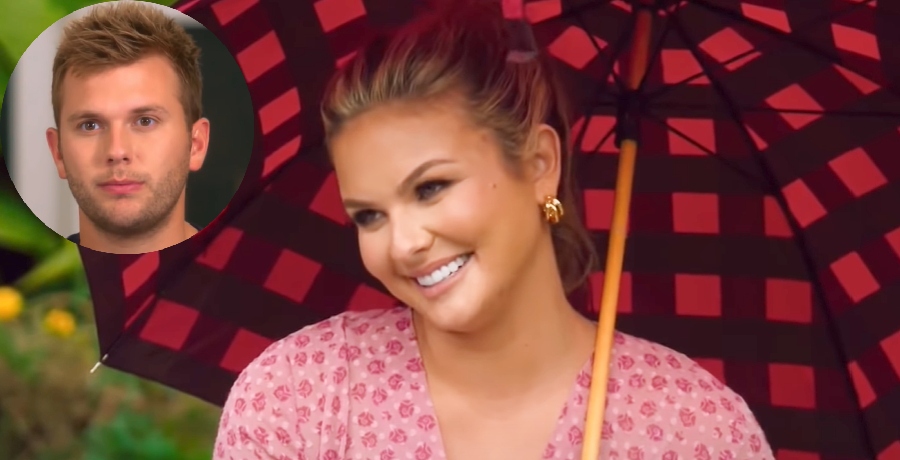 For a few weeks now, rumors swirled that Chase Chrisley and Emmy Medders broke up. These rumors swirled because Chase and Emmy deleted any trace of their relationship on their Instagram profiles. They also unfollowed each other. Fans thought this was odd and that it spelled trouble in paradise. It, however, looks as if Chase and Emmy may have reconciled recently.

Could they be back together? Or, is it possible fans are reading too much into things? Maybe they never actually broke up? Either way, keep reading to see why fans now think Emmy Medders and Chase Chrisley are back together.

Why do fans think Emmy Medders and Chase Chrisley are together again?

A quick scroll through Emmy Medders and Chase Chrisley’s Instagram accounts reveals the two have followed each other again. They haven’t added any new pictures to support their relationship as of yet. Likewise, they have not responded to the rumors they broke up. But, many fans are hopeful and taking it as a good sign that they follow each other again.

Truthfully, Chrisley Knows Best fans put a lot of pressure on this adorable couple. They thought Emmy Medders was the spitting image of Julie Chrisley. And, they believed she was perfect for Chase. Likewise, they thought Chase and Emmy would make beautiful babies together. Fans were so passionate about this couple rumors spread the duo got engaged. Emmy Medders did shut down this rumor on several occasions. Moreover, Julie Chrisley insisted her son was not ready for marriage.

Did they actually break up, though?

A rumor is just that. A rumor. Chrisley Knows Best fans started a rumor a few weeks ago that they broke up. Blaming it on social media activity. Chase and Emmy never commented on it. And, his family never unfollowed Emmy. When Savannah and Nic broke up, the entire Chrisley family unfollowed him. So, whether they actually broke up or not is unclear. 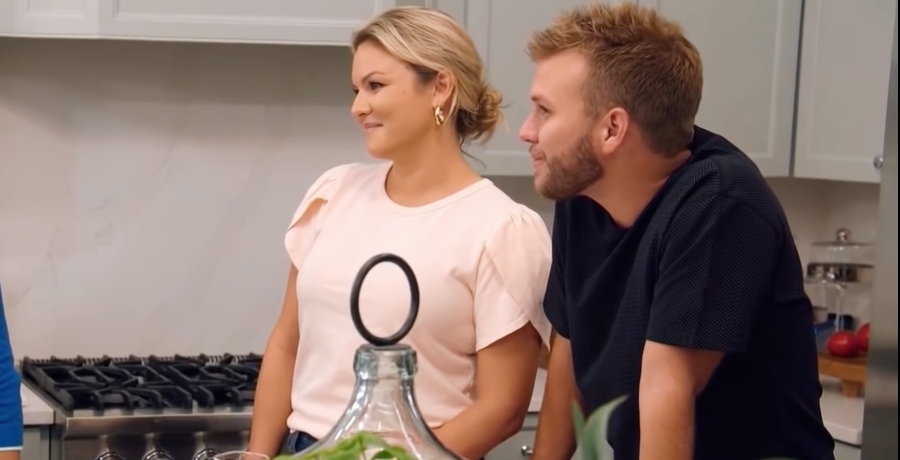 It is possible Chase and Emmy are just dialing things back a bit. Perhaps being featured on the show put too much spotlight on their relationship. Do they just want more privacy? Either way, fans really don’t know for sure what happened to this relationship. Beyond theories and opinions, nothing is concrete at this point in time. Unfortunately for Chase, some fans do think Emmy Medders could do better.

Do you think Chase Chrisley and Emmy Medders are in a relationship? Stick with us for the latest Chrisley news!