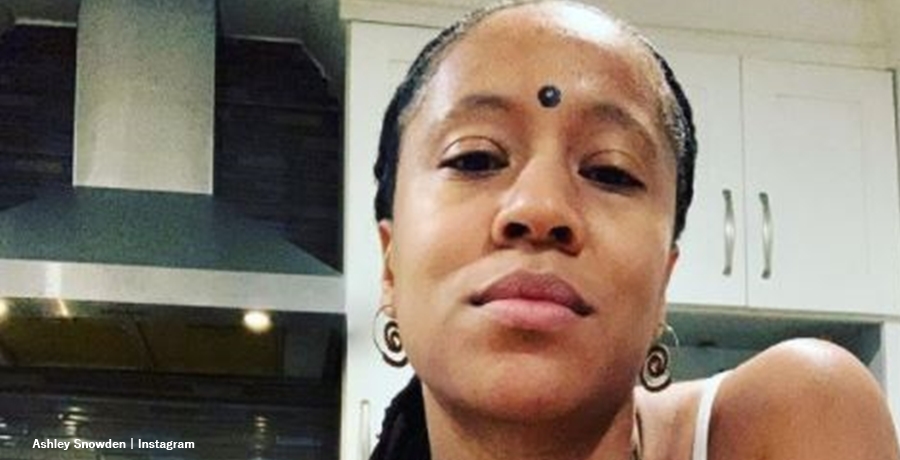 TLC’s Seeking Sister Wife Ashley Snowden remains active on her Instagram since the allegations of domestic abuse by Christeline Petersen. Meanwhile, the usually voluble Dimitri rarely posts anything these days. Recall, allegations came out that both of them physically abused Christeline. Now, Ashley talked about a fresh start and mental health. In fact, the TLC star shared a long post about it. Then, within the comments, she shared another massive statement on it.

Fans heard that the TLC couple faced accusations of physical abuse. Allegedly, Dimitri hurt Chrisleline during acts in the bedroom. Plus, the allegation came that his wife pushed Christeline around. Granted a temporary restraining order, Dimitri claimed that he could prove texts saying that Christeline liked it rough. Well, the allegations against his wife came to nothing through lack of evidence. Likewise, the restraining order on Dimitri was lifted and he faces no charges.

Fans heard that  TLC’s Seeking Sister Wife star Ashley Snowden lost a baby. We reported that the news emerged on Mother’s Day. Knowing the pain of loss, she shared a message to all moms who experienced a miscarriage. So, perhaps that’s why she talks about a fresh start now. However, it could relate to the failure of their efforts to find a new wife who stays with them. After all, fans heard that Tayler Monique left them and went to Texas. Obviously, they wouldn’t keep Christeline around either. Yahoo carried a story by People Magazine this week that confirmed Dimitri filed for divorce from Christeline.

Seeking Sister Wife star Ashley Snowden spoke to TLC’s fans about her fresh start on May 14. It’s not clear if she talked about losing her baby, losing the other wives, or the divorce. However, she mentioned mental health a lot. Her initial caption asked, “What if you could start over? Start anew with a fresh perspective, fresh energy, and an open heart 🌸.” Next, she talked about moons and charts and how it is possible to start again. Of course, fans who enjoy her know that she’s very spiritual and into that kind of stuff.

One fan of TLC’s Seeking Sister Wife star Ashley Snowden seemed depressed. They said, “Girrrrl I dun started over 3x’s, like throw out everything but the baby & the bath water start over, but the fresh part is eluding me sistar, (sic).” Well in her long reply, Dimitri’s wife talked more about mental health. She gave some advice and said, “Our society is a very mental-focused one, which is why mental health issues are so high. We aren’t taught or encouraged to lead with love.”

Additionally, she noted, “at some point, we have to say, this is what happened, this is how it hurt me, but it doesn’t define me and I’m no longer carrying that load or wearing that badge.”