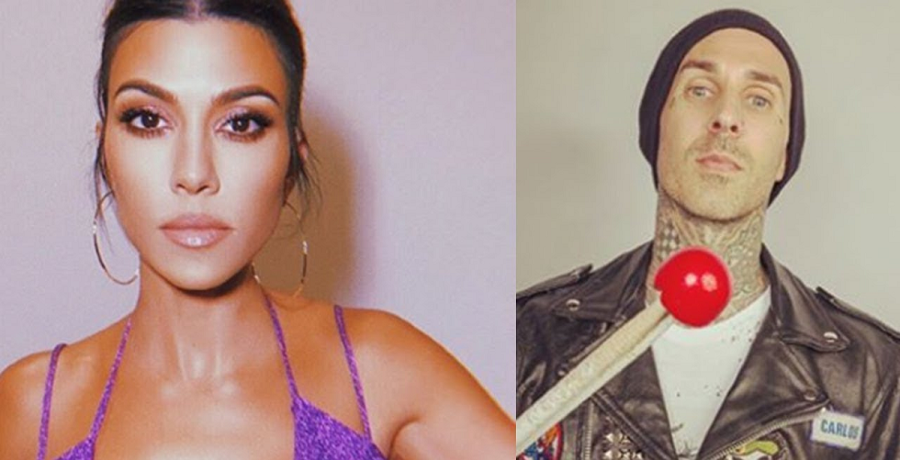 Shanna Moakler made new revelations about Kourtney Kardashian and Travis Barker. She claims they’re using their relationship to “insult” her. The couple has been heating up lately with their unlikely pairing. Kourtney and Travis can’t slow down the excessive PDA they’ve been showing on social media lately.

Shanna feels that it’s all intentional. She claims her ex-husband covered up one of his tattoos with “purpose and intent.” The Playboy model recently took to Instagram to share a video of her tattoo removal. She removed the Blink-182 drummer’s name from her wrist.

In her post, she also called out the “newfound haters.” Read on to see what she had to say.

On Friday, May 14, Shanna took to Instagram to share a clip of herself getting the tat removed. She responded to Kourtney Kardashian and Travis Barker’s relationship. The former reality star made it a point that her famous ex covered up her initials with a skull tattoo as his new girlfriend looked on. Shanna feels that Kourtney and Travis conspired to get this tattoo removed.

Obviously, Shanna is in the mood for revenge. She wanted to remove a tattoo from her body as well. “Nurse Jamie uses her newest and most powerful laser to erase the remaining of her wrist tattoo!!!” Shanna captioned the video of the tattoo removal process.

She also took to the comments section to note that Kourtney and Travis are bullying her on social media. Shanna addressed the “newfound haters.” She wanted them to know she had the final say. She accused the pair of attacking her.

“To my newfound haters, to clarify since everyone seems to know my personal life, my ex put a skull tattoo over our initials on his hand while his new girl lovingly looked on, that was done with purpose and intent along with posts to try to insult me and my happiness with my néw man. Once again weird! This was my final session on a tattoo of his name I’ve been removing for some time. ⚓️✌🏼,” Shanna wrote.

Travis previously shared a video of himself getting a black-and-white skull tattoo. At the time, the drummer did not reveal that he was covering up the initials of his ex-wife. This comes after Travis debuted a new tattoo that said, “I Love You” written by Kourtney Kardashian herself. Back in April, Kourtney permanently marked their fast-paced relationship on his body.

Travis had her first name written on his chest. Travis and Shanna share two children, Landon, 17, and Alabama Barker, 15. Kourtney has not addressed any of Shanna’s accusations. Fans already accused her of using her relationship to make her ex-boyfriend, Scott Disick, jealous.