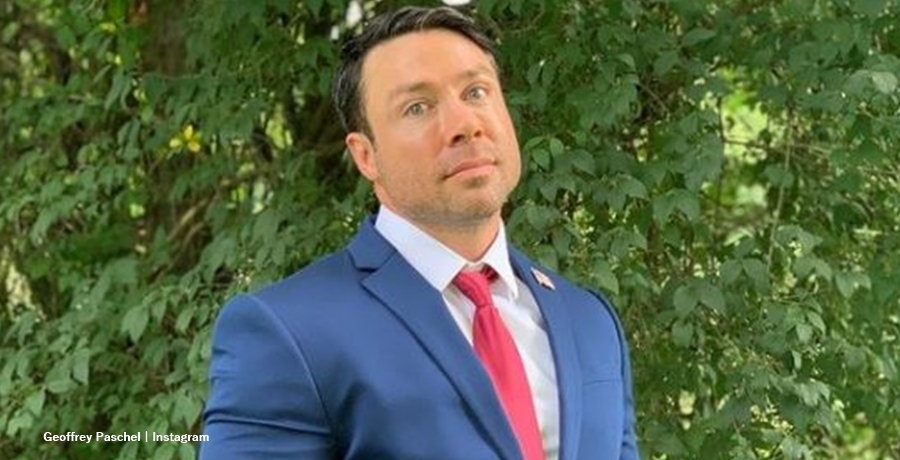 Geoffrey Paschel returns to court facing four charges. However, one of them may have already been dropped. It involves a pre 90 Day Fiance allegation of assault by an ex-girlfriend. Fans will remember him from the TLC show when he dated Varya Malina. Court TV discussed the case a bit on May 14. It might end up as a “he-said, she-said” sort of case.

When a video appeared on Facebook about the court case, the host suggested that he faces four charges. However, that might not be the case, as they referred to the original docket following his 2019 arrest. According to a source that spoke with us exclusively, he might only face three charges now. We reported on May 5 that he already appeared before the court recently. Our source who is close to the case said that they heard the charge of “vandalism” was dropped through a lack of evidence.

The source insinuated that Geoffrey Paschel always believed the charges against him were over-inflated. Still, that means he faces a trial by jury, which he opted for, on at least three charges. These include “domestic assault, interference with emergency calls, and aggravated kidnapping.” Court TV suggested that even though it’s a criminal case, it might come down to a “he-said, she-said” scenario. That means that Geoffrey only needs to persuade one juror that the complainant told some lies.

Why go to trial and what about a Tennessee jury?

Geoffrey Paschel from 90 Day Fiance said in a clip that aired on Court TV, that he could have just pleaded guilty. That way, the problem might already have ended. However, he hates the idea of people thinking he committed the crime. He maintains that the injuries his girlfriend sustained were self-inflicted. In fact, he claims that it all centers around a child custody dispute. Clearly, opting for a jury trial in Tennessee might land him convicted worse than pleading guilty. Tennessee, as one fan said on Facebook, seems like a difficult place for a man to convince a jury no domestic violence happened.

Court TV suggests that the case might even bring Geoffrey Paschel some publicity that might not hurt his career in front of the cameras. However, they also pondered if his attorney might present him in a light that seems charismatic rather than aggressive. In fact, in a he-said, she-said case, if he polishes up and keeps his temper, he might sway a jury member.  Time will tell. However, he seems relaxed right now. On his Instagram on May 15, he shared about the benefits of papaya.

Case delayed a long time for the 90 Day Fiance star

His case took a long time because of delays caused by the coronavirus. Clearly, he hopes for a good outcome so he can move on with his life. Actually, on Facebook, it becomes apparent a lot of people support him. One comment read, “He is innocent, she is lying. She threw herself against the wall.”

Naturally, others disagree and already decided his guilt. Fortunately for him, Geoffrey Paschel need not convince everyone. Remember, it only takes one juror to disagree with the others.