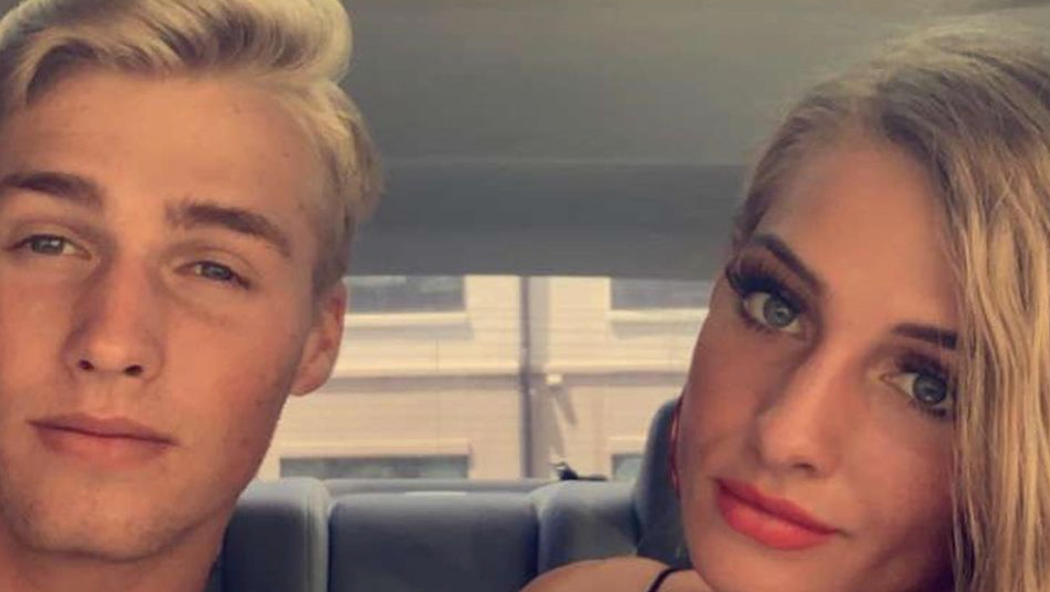 Wait, is TLC filming Welcome to Plathville Season 3? Another season of the Plath family’s show has yet to be confirmed, but fans have been patiently waiting for an update from the network. There have been a few hints here and there, but now it looks like filming and production are underway.

In a Facebook fan group, a user posted a few pictures of Moriah Plath, Micah Plath, Olivia Plath, Ethan Plath, and Max Kallschmidt out at dinner. The user shared a couple of photos inside the restaurant, where the Plaths can be seen surrounded by film crews.

Another photo was taken outside. They were spotted at a restaurant in Tallahassee.

While some could argue that these photos are old, they appear to have been taken the same day that Ethan celebrated his 23rd birthday. On Instagram, Micah shared a few snaps from his brother’s birthday celebration. The family seems to be at the same restaurant wearing the same clothes. So, it seems likely that the photos of them filming are very recent. It would make sense that the five of them went out to eat to celebrate his birthday too.

So, fans can probably look forward to another season of the Plath family’s show, though it hasn’t been confirmed by the family or TLC yet.

Fans wonder when TLC will confirm Welcome to Plathville Season 3

In the comments sections of the Plath kids’ Instagram posts, fans often ask whether the show will be renewed and when it will return to TLC. At this point, the family hasn’t answered any of these questions because they likely aren’t allowed to. It’s assumed that they have an agreement with TLC to keep things under wraps until the network is ready to make the announcement. So, for now, fans are going to continue to ask.

In the past, new seasons of the show have premiered in November 2019 and 2020. So, it may be a little while until the show is back on. This could mean that an announcement isn’t coming for a bit as well.

So, are you excited to hear that Welcome to Plathville will likely be back for Season 3? What do you expect from the upcoming season? Let us know in the comments below.

For more updates about the Plath family and the possibility of another season, check back with TV Shows Ace.

Vicki Gunvalson Spreads Doom And Gloom During Filming Of Season 2 Of ‘RHUGT’
Chase Chrisley Wants To Move To The Bahamas: Would Todd Allow It?
Exclusive ‘Naked And Afraid Of Love’ Second Season News Plus Cliff Jump Tests Bennett’s Fears
Joy Forsyth Leads Her Children Down A Forbidden Path
‘Outdaughtered’ The Hard Questions Are Answered With Busby Kids