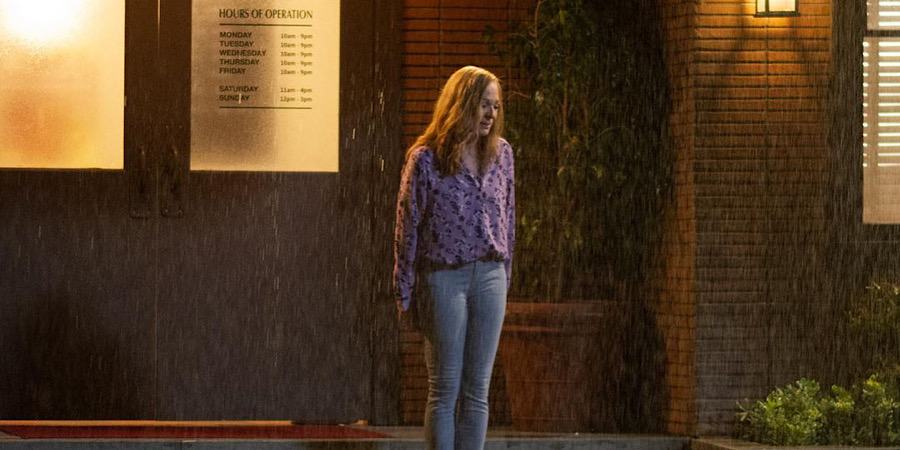 This week, fans said goodbye to CBS’s hit comedy, Mom, after eight seasons. It was a bittersweet moment. No one wanted the show to end. Yet, everyone was curious what paths the characters would end up taking. Many spoilers circulated the actor’s Instagrams and various Facebook pages. However, it wasn’t necessarily the ending all viewers anticipated. It left many fans feeling empty and frustrated.

Why Did Mom End?

Upon hearing about the cancellation of the series, Allison Janney (Bonnie) shared her theory behind the series ended. She believed it was a money issue and ultimately, Chuck Lorre confirmed this. According to USA Today, Lorre had this to say: “It was not something we wanted. It was heartbreaking because I think everyone involved felt that there were so many more stories to tell, that we had a perfect ensemble and a show that, as much as it’s funny, was meaningful.”

In terms of financials, he said it was becoming too costly. Everything was getting more expensive since the show had been on so long, including salaries. However, the cast and Lorre felt they were giving fans a great sendoff. “We had the time that we had, sufficient or not. I was hoping we could find some way to have closure, particularly for Bonnie. But I really liked the idea that the end of the series is not the end of the story. The story of people living in recovery continues.”

So, did Lorre deliver? Fans have weighed in and it’s not necessarily the reaction he and the cast had hoped for.

Fans Speak Out On the Finale

A lot was weighing on the finale. In case you missed it, Andy and Jill had a shotgun wedding at the courthouse now that she is pregnant. Right before the wedding, Adam learned he had lung cancer. Additionally, a newcomer and her mom are reminiscent of Christy and Bonnie from Season 1. In the end, Bonnie gives a movie share about how she finally loves herself and AA works. Wendy gets the last word. Did it satisfy?

On Twitter, one follower said she wasn’t satisfied, adding: “if they had Christy make an appearance (or even a video call) it would have been better, but giving Adam random cancer was harsh for a series finale.” Another added: “In my opinion, this series finale was not well thought out…it seemed rushed.” One fan was disappointed by bringing in the newcomer and her mom as they felt it was a distraction.

Facebook fans also were not too kind. One asked why Chuck Lorre ended it like that while another said they were ready to cry but didn’t shed one tear. A common theory was the reason for such an odd ending is to leave the door open for a comeback. Yet, some diehard fans said they loved it, calling it the perfect ending. What did you think of the series finale of Mom? Sound off in the comments.