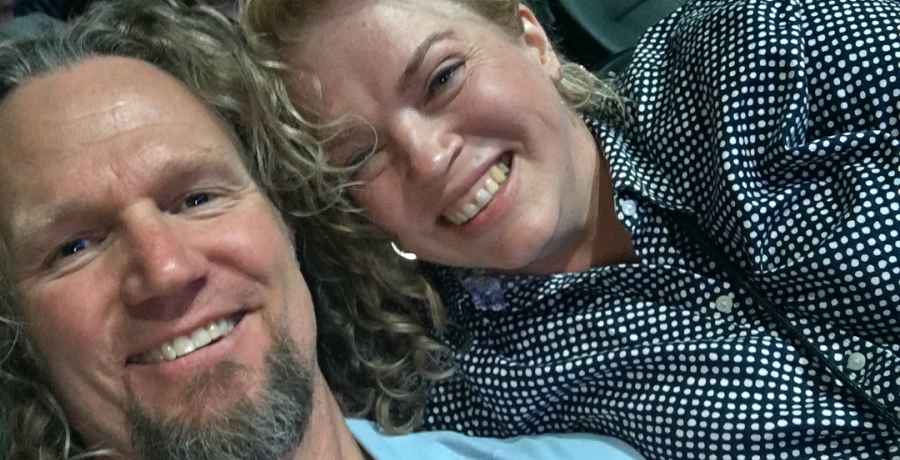 In a recent Instagram post, Sister Wives star Janelle Brown has revealed what she has learned from Kody Brown’s other wives. Naturally, after spending a lot of time together, the wives do exchange solid advice. However, what could four wives sharing the same husband teach each other?

Janelle has been married to Kody for 20 years and so far, they are mostly doing fine. They tied the knot in January 1993, just three years after Kody legally married his first wife, Meri Brown.

Janelle did recently admit that she can’t help comparing herself to the other three wives. Despite this, she has learned to embrace herself for who she is. Naturally, TLC fans understand that it is normal to get jealous, particularly in a plural relationship, so Janelle has learned to accept herself.

In an Instagram post for Mother’s Day, Janelle first acknowledged her own mother. She wrote that she still misses her every day and thanked her for raising her to be “fiercely independent.” Janelle noted that her mom’s dog, Jack is doing great. She said she always wants to take a picture of him when he is doing something silly to send to her mom but then realizes she can’t

Janelle also sent a shout-out to her daughter, who she thinks could be a better mom than she was. She then went on to open up about her fellow wives and what she has learned from them.

Referring to Meri Brown, Janelle wrote that Kody’s first wife taught her the value of being industrious. She also referred to Meri’s mom, Grandma Bonnie, who taught her important child-rearing lessons. These included lessons like “pick your battles” and more.

The Sister Wives star then opened up about her relationship with Christine Brown. Janelle wrote that she taught her how to be “nice” and have fun with all the children. She also went on to thank Christine for her free spirit.

Janelle then wrote about Kody’s fourth wife, Robyn Brown, who taught her how important it was to really tune into her kids. Robyn taught her to listen without judgment and be fierce with their protection. Referring to Robyn’s mom, Grandma Alice, she wrote of her dry quick wit that keeps her on her toes.

The Sister Wives star gave her last shout-out to Kody’s mother, who she credited with raising ten amazing children.

Has the Brown family resolved its differences?

The latest season ended with so much hanging up in the air, including Kody’s relationship with three of his wives. To many fans, Janelle’s post felt truly sincere and has led to them wondering if the family has been able to work through their differences.

In the meantime Sister Wives fans can only keep up with the extended family on social media to get a hint of whether things have, indeed, improved.