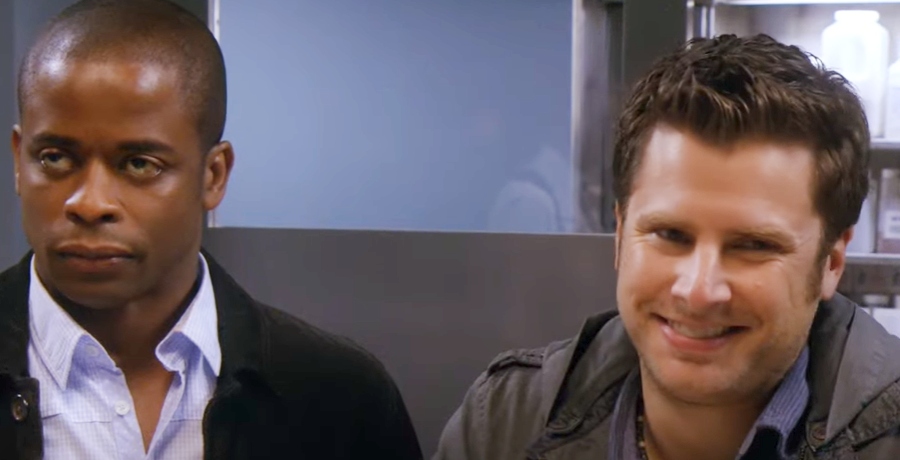 Peacock just announced a HUGE surprise for fans of the USA series Psych. Turns out, the wheels are in motion for a third movie. Yes, you read that correctly! Shawn (James Roday Rodriguez) and Gus (Dulé Hill) are returning to our screens once more.

When did Psych originally end?

The very first episode of Psych premiered on Friday, July 7, 2006. It aired immediately following the Season 5 Premiere of Monk. As those who watched the series when it first debuted, it continued to run right next to Monk until that series ended in 2009. Psych was on the air for a total of eight seasons. It aired its final episode on March 26, 2014.

Unfortunately, there isn’t really a clear reason why USA pulled the plug on the series. In fact, there is a lot of chatter on Reddit regarding why the series was canceled. Reddit users note Steve Franks, the producer, creator, and writer of the series, said that all great things must come to an end.

The cast and crew loved the show just as much as we, the fans, did. But they felt the show was coming to a natural close and decided to end the show in a true Psych fashion.”

It was hard for fans to see such a beloved series come to an end. 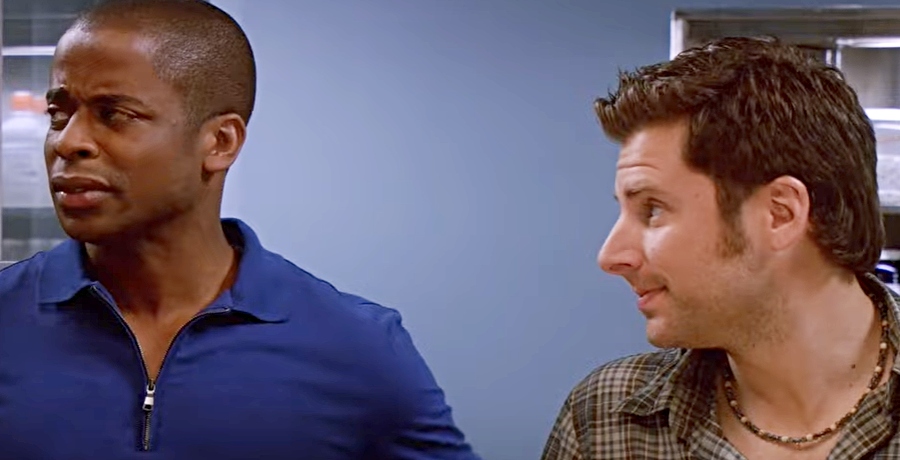 Fans of the series were treated to two additional movies

On December 7, 2017, the first movie called Psych: The Movie aired on the USA Network. It was a two-hour special. And, it gave fans a chance to see all of their favorite cast members one more time. Last year, fans were treated to a SECOND movie when Peacock released Psych 2: Lassie Come Home on July 17, 2020. The synopsis of the second movie reads:

After Santa Barbara Police Chief Carlton ‘Lassie’ Lassiter is ambushed on the job and left for dead, he begins to see impossible happenings around his recovery clinic. Shawn and Gus leave San Francisco to be with Lassie and find themselves unwelcome in their old stomping grounds as they secretly untangle a twisted case without the benefit of the police, their loved ones or the quality sourdough bakeries of the Bay Area. What they uncover will change the course of their lives forever.”

News broke just an hour ago that Peacock had plans to release a THIRD Psych movie for fans. According to Deadline, the third movie will be titled Psych 3: This Is Gus. The media outlet reveals they plan to begin production of the third movie in Vancouver this summer.

“In preparation for a shotgun wedding before the birth of Baby Guster, Shawn (James Roday Rodriguez) and Groomzilla Gus (Dulé Hill) go rogue in an attempt to track down Selene’s (Jazmyn Simon) estranged husband, as Lassiter grapples with the future of his career.” A brief synopsis of the third movie reads.

The creator of the series Steve Franks will serve as the executive director and producer of the third movie.

Are you excited a third movie is happening? Did you think Psych 3 was a possibility? Share your thoughts with us and tell your friends!