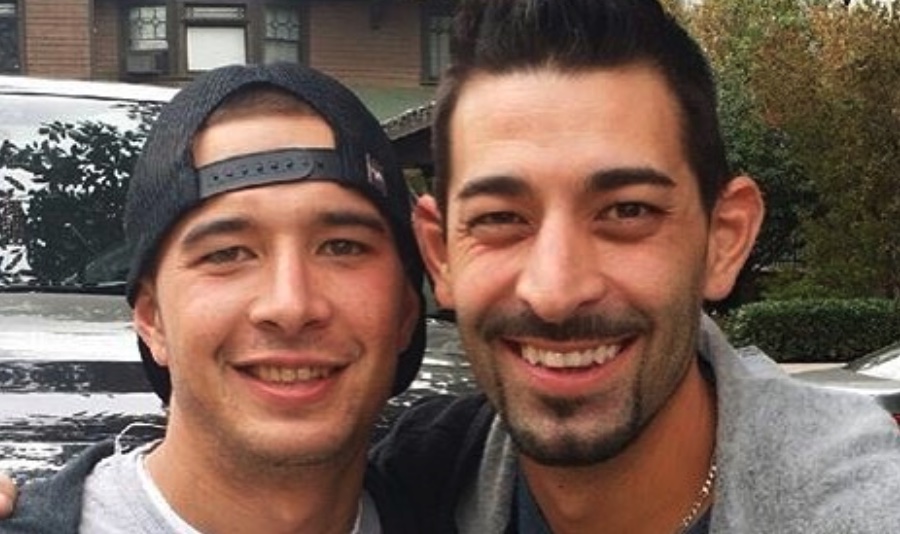 Deadliest Catch star Jake Harris has spent the past decade dealing with addiction issues. It seemed like he had turned a corner. Unfortunately, he has recently suffered a setback. Sadly, he has recently been busted again for a DUI.

What do we know about this latest development?

Deadliest Catch fans have seen the crab fisherman go through addiction issues. Sadly, they are seeing the struggle again, as the late Captain Phil’s youngest son is going through a major hiccup. According to TMZ, Jake Harris was “busted again for DUI.” This happened in Washington. Moreover, it happened this last week.

The news publication spoke to a Washington State Patrol spokesperson for the latest information. According to that person, Jake was arrested for a DUI near Mount Vernon, Washington. Harris was driving a Dodge Journey. He was speeding, going 86 MPH. He was driving in a 70 MPH zone.

Although the police tried to stop him, he did not pull his vehicle to the side. Instead, he drove an additional three miles to “stop in a safe location.” At the traffic stop, the offices discovered that Jake’s license was revoked. He should not have been driving.

In addition, if he had a valid license, he would need to drive in a vehicle that has an ignition interlocking device. This requirement was part of his previous DUI situation that eventually sent him to jail. This particular device checks that you are sober before turning the ignition on to drive. Turns out, a friend loaned him the vehicle.

The rest of the story will not be surprising to anyone who has been following Jake Harris. According to the officers, the Deadliest Catch alum had bloodshot eyes. In addition, he looked pale, his speech “was repetitive,” and pupils constricted. The officers thought he was impaired. However, Jake did say that he took his prescribed medications that morning.

When they asked to do a sobriety test, Jake refused. Therefore, the officers booked him. Then he went to the county jail. His charges included felony DUI and two misdemeanors. The first for driving on a revoked license. The second was not driving with a vehicle that had an ignition interlock.

On Tuesday, he posted the $50k bond and he was released. There is no information on a court date.

Unfortunately, he has already been done this road once before. A few years ago, he was in a police chase. He was driving an RV and they quickly caught up with him. After receiving two felony charges, which included DUI, and the serious possession with intent to manufacture or deliver a controlled substance. The substance found in the vehicle was heroin.

His new charges, coupled with previous charges, could all be quite serious. On Wednesday, Jake Harris has shared an emotional post on his Facebook that he had “messed up.” Surely, fans will support him now.

Just a few weeks ago, the Deadliest Catch star posted about his recovery program. Jake Harris shared how “presence” has played a huge part in his recovery program. He now reestablished his relationships with family, including brother Josh Harris. Moreover, he even shared that he had a girlfriend, Shawna.

In addition, he started to help Josh out on the boat. All along the way, he seemed to have moved forward in his life. His addiction seemed to be in the past. Now, fans of the Discovery show will surely be supporting him as he continues his journey to being clean again.

The Deadliest Catch and Bloodline airs on Tuesday nights on Discovery. You can watch both shows at any time on discovery+.