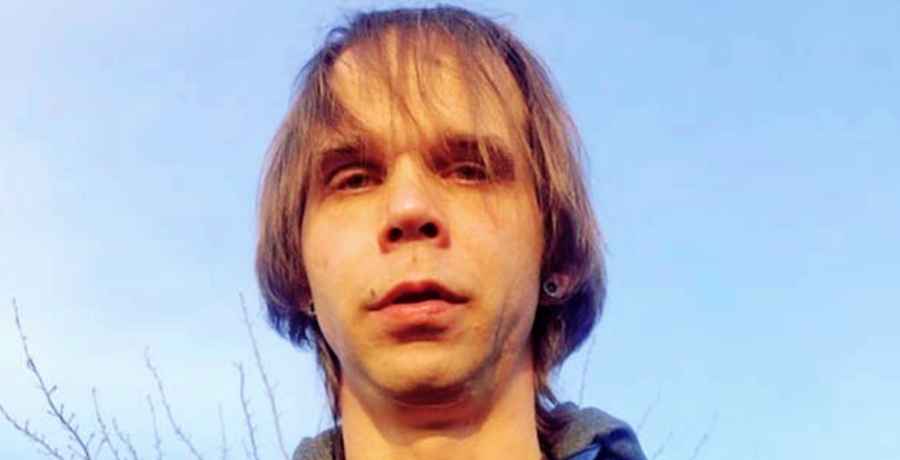 Return to Amish cast member Jeremiah Raber was adopted into an Amish family at a young age. However, he has always expressed his dislike of the Amish way of life. This meant that when he saw an opportunity to escape the Amish culture, he readily seized it. This fact led to Raber starring on the TLC reality show, which first aired in 2012. It has also led to Jeremiah seeking information about his biological family and searching for his real father.

Since first starring on Return to Amish, Jeremiah has revealed personal details of his life. Among these details was the fact that he was adopted into an Amish family when he was just one-and-a-half years of age. Since Raber found out about his adoption, the TLC reality star has been keen to find out more about his biological family and his past.

The latest season of Return to Amish follows Jeremiah’s quest to find his biological family. While there were disappointments along the way, it looks like he has finally found the answers he was seeking. However, what he did learn about his biological family left him totally shocked.

In a since-deleted post on Facebook in 2015, Jeremiah revealed some facts about his adoption into the Amish community. He claimed that he was taken from his biological mother at the age of nine months. Raber was then adopted into an Amish family at the age of 18 months. He spoke of his difficulties fitting in with his Amish family and the community.

Jeremiah went on to admit that he never truly lived by their rules, as knew he wasn’t meant to be Amish. He did ask his followers to understand that the Amish do have some good things going on. Jeremiah said that because he didn’t meet their expectations, his adopted mom told him three different times that she doesn’t know why she adopted him. Since being estranged from the Amish family in 2012, he has had no contact with them.

Return to Amish star curious about his biological family

Due to this estrangement from his adoptive family, Jeremiah became even more curious about his biological family. Along the way, Raber met a man named Dennis, who claimed to be his biological father. While Jeremiah was happy to meet him, he didn’t feel the “spark” he was expecting. He decided to have a DNA test done to confirm whether Dennis was, indeed, his father.

In fact, Jeremiah learned from the DNA test results that Dennis was not his biological father. It turned out Raber’s biological dad was his mother’s brother-in-law, Larry. Dennis was also heartbroken to discover he wasn’t Jeremiah’s biological father. However, he told him he will always be there for him. In fact, Dennis helped Jeremiah to trace the roots of his father’s family. As noted by Meaww, this led him to Michigan, where he met his cousins and learned more about Larry.

What happened to Jeremiah Raber’s father?

On meeting his cousins in Michigan, Jeremiah was speechless to note the striking resemblance between them and himself. He then sat down and learned more about his father, Larry. Jeremiah’s cousins explained that Larry was his mother’s brother-in-law. She had reportedly cheated on Dennis with Larry and fell pregnant.

When Larry’s wife (and Jeremiah’s aunt) found out about the affair, she murdered her husband. Raber’s cousins showed him newspaper clippings reporting on Larry’s murder. Naturally, this news shocked and upset Jeremiah to his core.

However, while Jeremiah received such tragic news about his biological family, he was happy to have made contact with some of his relatives. He said he finally felt a sense of belonging after meeting his cousins. Meanwhile, Dennis will always have Jeremiah’s back, even though he is not a blood relative.

Return to Amish airs on TLC, Mondays at 9/8c.