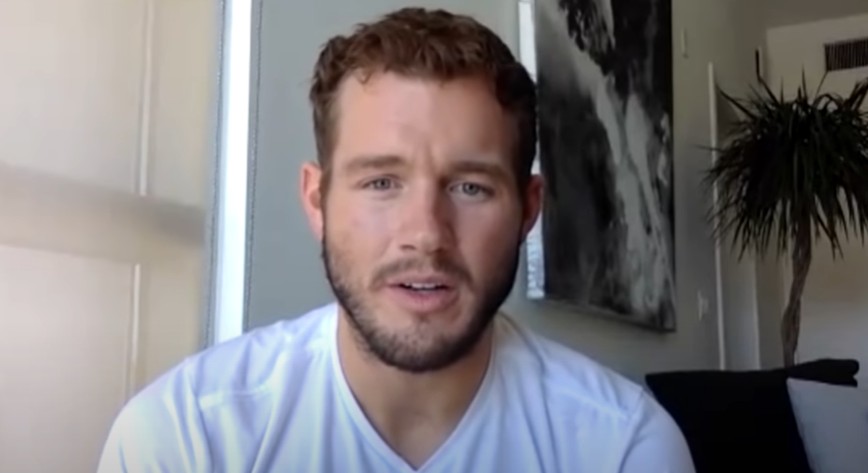 Everyone knows by now that former Bachelor Colton Underwood is gay. He came out recently on Good Morning America. Colton also revealed a Netflix documentary releasing later this year about his journey to realizing he’s gay. Now, a new interview came out today about Colton and his struggles to come out publicly. Find out what he had to say including if he’s single or taken.

The new interview featured in Variety shared more shocking details about Colton’s life. In one part of the interview, Colton admits he was blackmailed by someone anonymous. The anonymous person contacted Colton and threatened to release nude photos obtained of him at a gay spa. Feeling terrified, Colton opened up to his publicist admitting he is gay. The photos never surfaced and Colton never saw them. However, it started his journey towards coming out to the world.

Colton also opened up about being on the app Grindr. He signed up for the app using an alias sometime around 2016 or 2017. Colton also admits that while he was really a “virgin” on The Bachelor, he had experimented with men. He is quick to point out that did not involve actual intercourse.

Colton says he’s not on the app anymore. So is he single or taken? According to the interview, Colton is still single. He’s still looking for someone to have a romantic connection with. He hasn’t found him yet, but he’s the happiest he’s been in a long time. 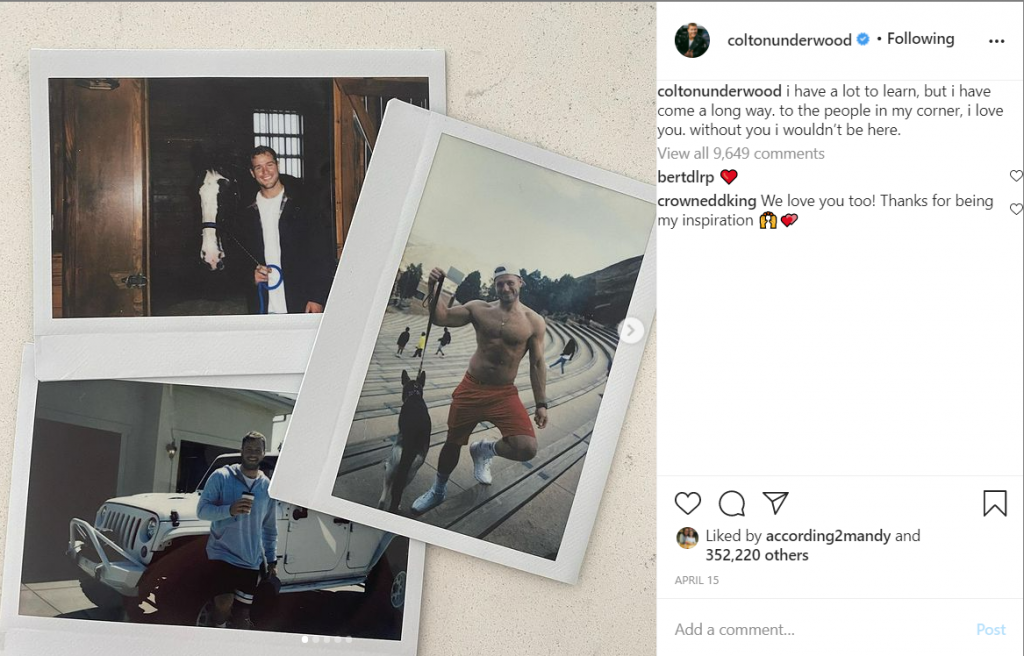 Looking towards the future Colton may stay away from the spotlight for good. He recently bought a house in Denver where he lives with his dog. Colton hopes the Netflix documentary will help others feel safe and courageous about coming out. Colton has received numerous messages from fellow gay men who grew up in a religious atmosphere as he did. Those messages make him feel good that he’s encouraged and given others hope.

He also points out his father is a very conservative Republican. However, he shares that his father isn’t ashamed to admit he has a gay son. His dad is still proud of him.

Colton doesn’t regret his time on The Bachelor. However, he does think the franchise should think about discussions on having a gay lead. As time moves on there are more and more television shows and movies that feature homosexual characters. Why not extend that to The Bachelor franchise?

Plus, on those same lines, many believe other reality shows should also feature gay couples. An example is Dancing With the Stars. Many hope to one day see a same-gender couple competing on the show.

There are many fans who still believe Colton came out for monetary gain. However, many are supportive and proud of him for finally being himself.

There is no official release date for Colton’s documentary. Stay tuned for more updates.