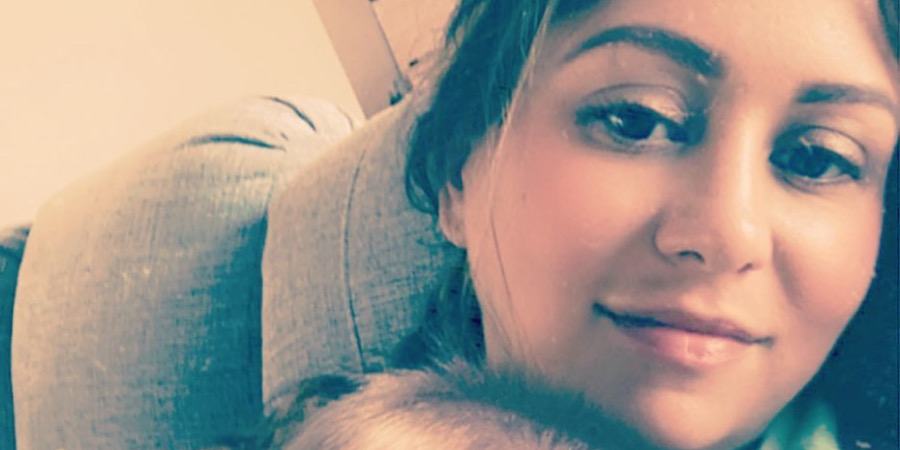 Last week on Return to Amish, Jeremiah finally met his biological cousin. He made him feel extremely welcomed and gave him a bevy of clues into his past. Jeremiah was able to gather clippings from his father’s murder and learn his grandma was still alive. His cousin even offered to introduce him to some other bio cousins on the spot.

Sabrina attempted to reconcile with Jethro even though she still cannot trust him. However, she is still leery after all he put her through. Maureen was intimate with Daniel, which led to an uncomfortable situation and Rosanna went on her first date. Can they remain Amish or will they decide to live the English life?

It is a thrill for Jeremiah to meet his biological cousins. Everyone jokes they all look alike and he finally feels like he belongs. He sees his family tree but jokes he is the shortest one. This gives Carmela a lot of hope for their future now that he has found his place. His grandma has heard about him so his cousin phones her. Jeremiah is blown away to hear her voice, overcome with emotions.

His cousin says he will give Jeremiah grandma’s number so they can reconnect at a less emotional time. It is a chock full of emotions but all of them good. He has a sense of belonging and it radiates in the cousin’s photo they proceed to take. It is now time for Jeremiah and Carmela to head back to PA but Jeremiah is stunned to see Amish people passing by.

He sees a little Amish boy on a horse and buggy go by him and wave and flashes back to being a lost little kid. Jeremiah can relate and this only heightens the mood of the day. He is ready to tell his PA family about everything that’s transpired.

The girls are questioning what is next for them. They do not want to miss out on life events with their families, weddings, and such. However, they do not know if they can truly give up some aspects of English life. For Maureen, she wants to be with Danny but can’t if she’s Amish. She also wants to keep teaching but needs a higher education to do so in the English world.

When they go for their evaluations, Maureen seems much more confident but is fearful to read aloud. It also comes to light they do not learn science in the Amish school system. After a thorough evaluation, Rosanna is on a 4th-grade level. Maureen, a school teacher who teaches to eighth grade, is at a seventh-grade level.

They are devastated, not comprehending this is Amish versus English. It can be improved with strong will and dedication. Just another bridge to cross in their journey as to deciding what avenue to choose, so they decide to get pierced. Maureen gets her ears pierced so they can be covered by a hat and she is a trooper. Rosanna chooses a belly ring but panics until it is done, then she loves it.

It is super exciting for Jeremiah to come back to Ada’s and share all his info from his family trip. He shows news clippings and is just brighter than he has been in a long time. Jeremiah shares how he met his cousins and talked to his grandma. The story about his aunt killing his father blows everyone away until this day. He learned his family would have taken him in if they knew of his existence. His life could have been dramatically different.

Carmela is extremely hopeful and optimistic about how this will help their marriage in the long run. The conversation turns to Jethro. Sabrina has yet to tell anyone they have been communicating but is ready to start bringing him around. She knows no one is happy with him but wants to be a family again.

Next week, Rosanna and Maureen go to visit their families, who ask if they have made a decision. Ada questions Jethro and lays into him for his behavior. Even Carmela jumps on the bandwagon. This could make it or break it for all of them. Don’t miss Return to Amish Monday nights at 9 pm only on TLC.