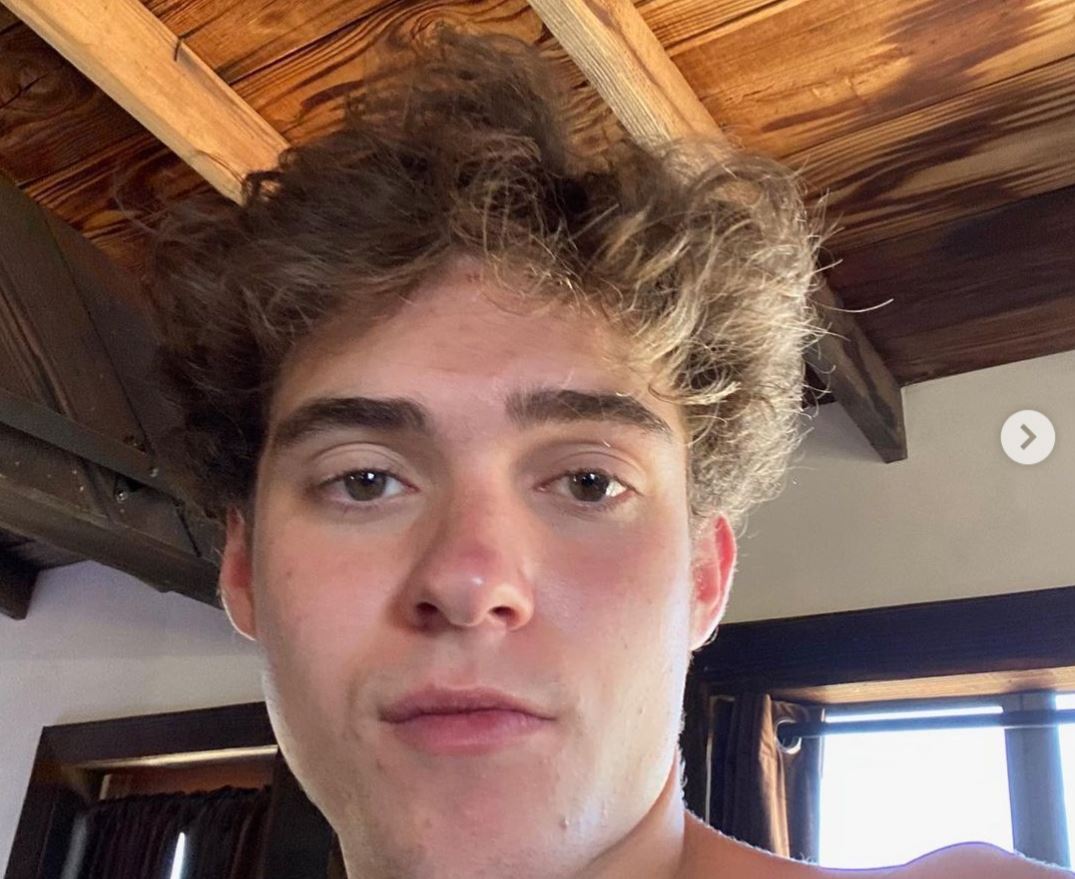 Joshua Bassett is best known for his time on High School Musical: The Musical: The Series. Fans love him and follow what he has to say. Recently, a video surfaced that has fans wondering if he came out or not. Most fans don’t seem to care, either way, they just want to know.

In this Joshua Bassett clip, he is talking bout Harry Styles of One Direction. It is pretty clear that he is a fan, but who isn’t? He calls Harry “cool” and “hot,” but what he says after that is what confused the fans. Then Joshua says, “This is also my coming out video I guess.” After that, he doesn’t go on to explain if he really is coming out or what. Now, fans are going crazy wanting to know about Joshua Bassett’s sexuality. He does find Harry Styles attractive, that is one thing we know.

Is he coming out?

Oddly enough, Joshua Bassett isn’t saying if he is coming out or not. Instead, he made a statement about it that is clear as mud.

As you can see in his statement, Joshua Bassett doesn’t really explain if he is coming out or not. He explains that it is “ok to still be figuring out who you are. Life’s too short to let ignorance and hatred win. i choose love.” This still doesn’t explain to the fans and their comments are just wanting answers.

The fans are still confused after his tweet and want answers. Here are what a few of them had to say:

Don’t miss High School Musical: The Musical: The Series on Disney+. The first season is out already, but Season 2 isn’t airing quite yet.