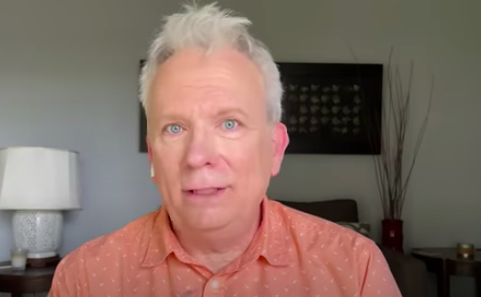 The long-awaited Season 2 of The Circle has finally ended. Now, everyone is wondering what their favorite players are up to. Turns out River (AKA Lee Swift) is just as friendly in real life as he was on The Circle.

‘The Circle’ River, what is he up to?

Overall, he was one of the most loved players this season.

Lee was known for crying every single time someone got blocked (sent home) from The Circle.

However, according to ScreenRant, these tears were all real. Lee formed very genuine friendships with the members of the show and was really sad to see them go. Since leaving the show, they say that Lee has been the one holding them all together.

According to Bryant, Lee (River) “takes care of the whole tribe.”

Once The Circle River ended up getting blocked, it was nerve-wracking to see if everyone would still love him even if he wasn’t really River. The cast of The Circle did not disappoint. In fact, they were impressed by just how well he was able to catfish everyone.

Once River’s true identity was revealed, they still loved him all the same.

Lee takes to Instagram to share with fans what he is up to outside of The Circle. Most recently, he shared a photo of the real River wearing a t-shirt with The Circle River drawn on it. Of course, fans in the comments love that one.

He also shared a video of himself exercising with his mom.

“Happy Monday!!! Exercise buddy is mom!!! What is your exercise routine?” he writes with the video that he shared.

Overall, despite not winning, it seems like Lee Swift is doing really well for himself outside of The Circle. He may not have won the money, but he certainly won the hearts of his castmates and viewers. Hopefully, he just keeps doing what he does best which is writing and making friends!

Did you watch The Circle Season 2? What did you think of The Circle River? Let us know your favorite player in the comments below. Come back to TV Shows Ace for more news on all of your favorite Netflix stars.