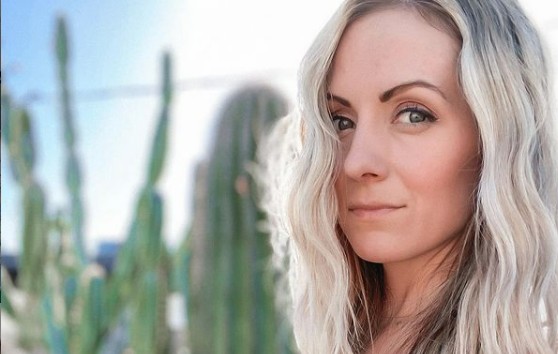 Many fans were disappointed when Carly Waddell and Evan Bass announced their split towards the end of last year. Since then many have wondered if there could ever be a chance for reconciliation. Now, Carly and Evan were spotted together on Mother’s Day sparking rumors to fly. What’s going on with these two?

Carly Waddell and Evan Bass seen together on Mother’s Day

TMZ shared photos of Carly and Evan together on Mother’s Day. They share two children together so it’s not too crazy they would be together. However, the children were nowhere to be seen. Could they be getting back together? Or, could they at least be talking about a possible reconciliation?

Reports say the two were not showing any PDA. However, Carly and Evan were acting friendly towards each other. So, since the children were not there and it was even Mother’s Day, many are thinking it was a date. Plus, it was also noted Evan ate at the same restaurant the week prior with a friend. While there he made a reservation for Mother’s Day. The brunch was definitely planned and not something they did on a whim. 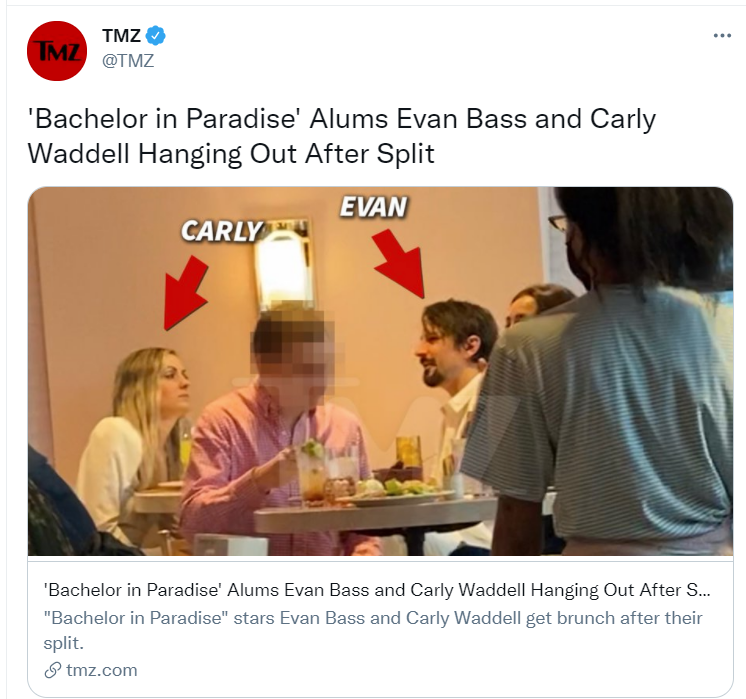 Neither Carly nor Evan has commented on their outing together. Evan tends to stay pretty tight-lipped on social media these days. Carly shared a photo today of her and her two children wearing superhero costumes. She said, “Happy Belated Mother’s Day from my crew! Hope all you mamas got allllll the love ❤️.”

In January, Carly answered fans about a possible reconciliation with Evan. She said, “It takes two to make that happen. So that’s all I’m going to say about it.” 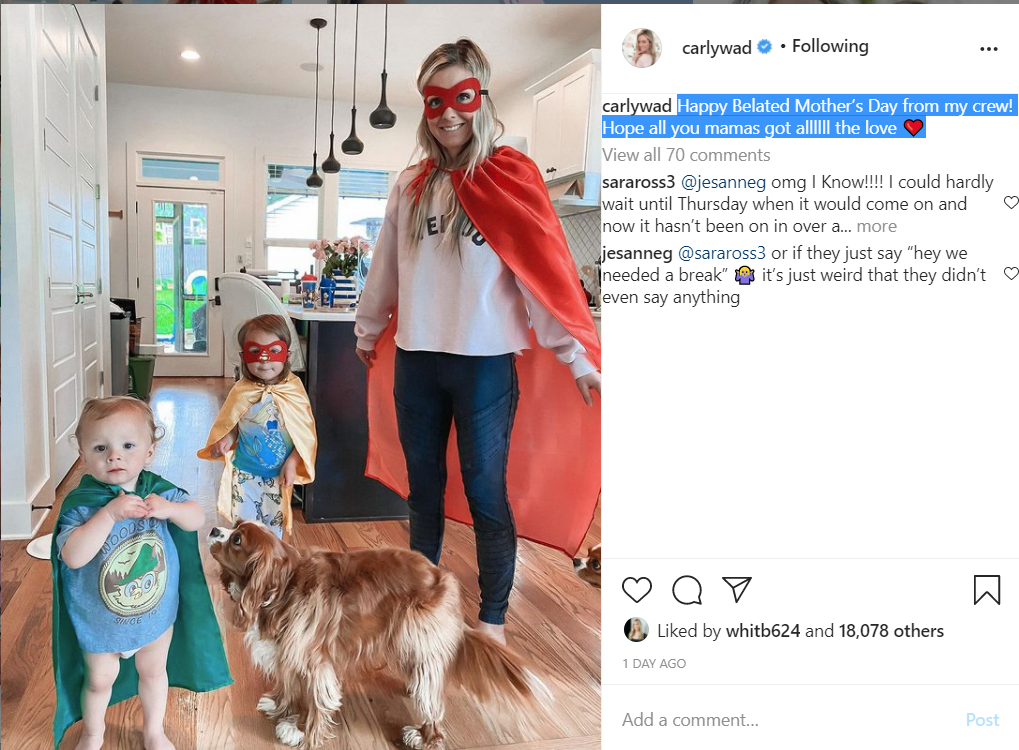 Carly and Evan, the way they were

Carly and Evan met on Bachelor in Paradise. While many couples instantly hit it off, they did not. It took some time, some faking death situations, and more to get Carly on board with loving Evan. However, once she figured it out fans just loved them together. Their quirky personalities meshed and seemed like they would last forever.

Fans were shocked when they announced their pending divorce after three years of marriage. They share two children, Bella and Charlie together. Many were beginning to think there was no hope for these two. Perhaps there still is.

What do you think of Evan and Carly spending Mother’s Day together? Do you hope they get back together?