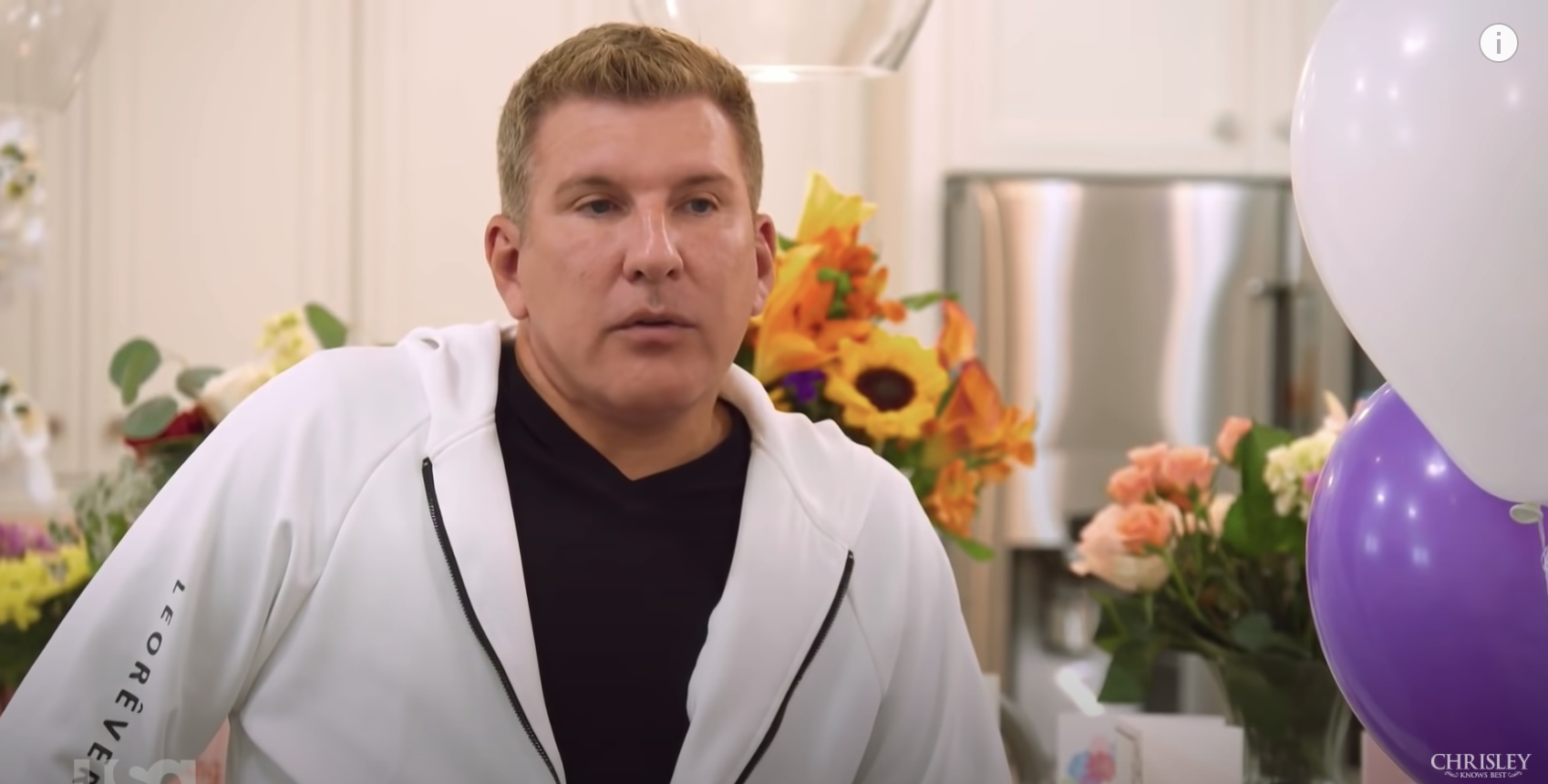 Without a doubt, the Season 8 finale of Chrisley Knows Best airing on March 25th had a shocking surprise. After being estranged for several years, Todd Chrisley’s oldest son makes a return. Not only was there this surprise, but Chrisley Knows Best fans are fiercely loyal. With this in mind, they want to know when their favorite reality television family is returning with new regulars.

Not only that, but Todd and Julie Chrisley take to their podcast, Chrisley Confessions weekly, to give their fans an update about what is going on in their lives. In this format, fans get to enjoy Todd’s speak it like it is banter in an almost more unfiltered fashion than what’s seen on the show. Todd and Julie also address voicemails listeners leave for them on the podcast’s voicemail box.

While Todd has a new prank show and a dating show in the works, and Julie has a cooking show coming up, that doesn’t mean that they’ve forgotten about their roots. Deadline reports that both Chrisley Knows Best and Growing Up Chrisley are renewed with USA Network. Keep reading to find out when these shows return to television.

Season 9 of Chrisley Knows Best returns to USA Network this summer. The same is expected of the spin-off show, Growing Up Chrisley. Growing Up Chrisley follows Chase and Savannah “as they embrace adulthood away from Todd and Julie.” It is seemingly working out well for them since both young adults are successful business people. Todd and Julie regularly dote on them on the podcast.

Interestingly enough, the total number of viewers for each show proves the popularity of this family. Deadline reports that Chrisley Knows Best averages about 1.5M total viewers year-to-date. In just two seasons, Growing Up Chrisley manages to get a viewership close to the original show’s with 1.1M viewers.

Are you happy to know that the Chrisleys are renewed for this season? Are you keeping an eye out for Todd and Julie’s new shows?  Let us know in the comment section below. Make sure to come back to TV Shows Ace for more Chrisley Knows Best news.