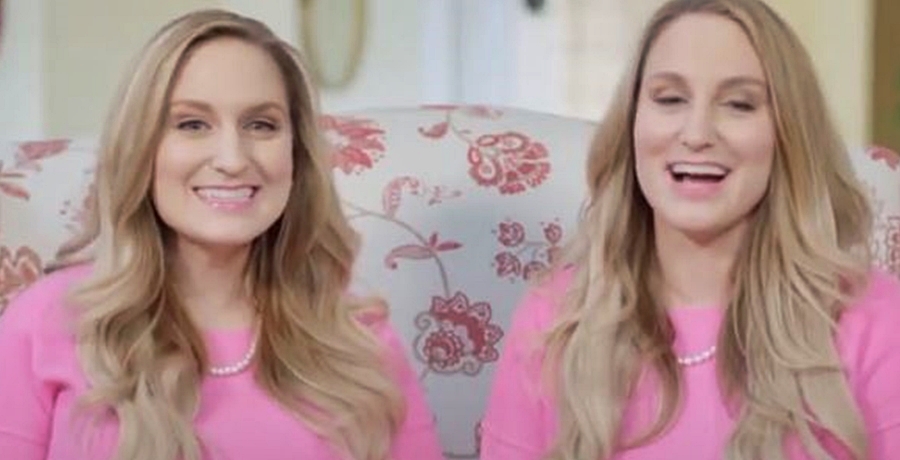 Extreme Sisters Brittany Salyer & Briana married identical twins. As the two women are also identical twins, their babies are actually genetic siblings rather than cousins. Of course, the two women do absolutely everything together. While TLC fans might shake their heads, it’s not all that uncommon for identical twins to have a special bond. Did you ever wish you had an identical twin? The duo got pregnant at the same time, so that must have been an awesome support system for them. Now, they celebrated their first-ever Mother’s Day.

The TLC show premiered in April and brought some strange relationships. However, it seems like Brittany and her sister simply bring a fascinating situation. In fact, some TLC fans seem grateful that they see more about the stars who previously featured in Twinsane Wedding. Originally, the two sisters met their identical twin husbands and then enjoyed a double wedding. Nowadays, they all live in the same house which sometimes makes for privacy issues. However, they talk it out, and that’s not totally serious.

The Extreme Sisters Brittany Salyer & Briana got pregnant at the same time. Actually, it’s not a huge surprise given their lifestyle. Recall, when their episode aired on May 9, the TLC stars revealed they never dated without the other couple. In fact, when Brittany and Josh went for a dinner date without Jeremy and Briana, they both looked and sounded uncomfortable. The first time alone date was as awkward as any fans have ever seen. Perhaps they should just give up and keep on doing everything together.

Taking to their Instagram account,  Extreme Sisters Brittany Salyer & Briana shared a photo of them with their cute little kids twinning in their onesies. Naturally, both moms wore the same green outfits. Smiling, they said, “This is Brittany and Briana’s first Mother’s Day! 🌸🌸” Next, they added, “Happy Mother’s Day to our own beautiful moms and to all of the wonderful women out there!” TLC fans wondered if the kids also grow up looking like identical twins. One of them said, “that’s kind of weird that…both parents are siblings but, that’s original i like it x).”

One fan who has twins commented, “Happy Mother’s Day! My twins are in love with your family and the pics with the babies! 😍😍.”