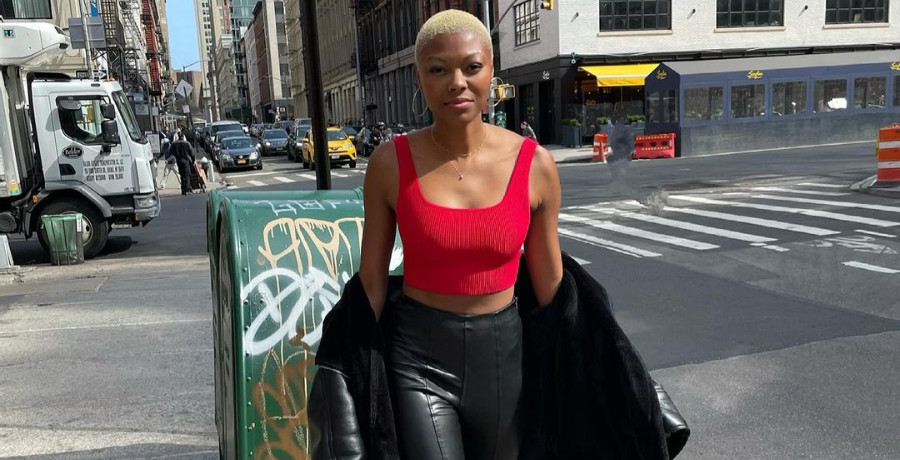 Is Chelsea Vaughn single and ready to mingle? She clears up those dating rumors.

The love lives of the eliminated contestants from Season 25 of The Bachelor continue to intrigue fans. It seems a new rumor of former contestants dating hits social media on the regular. Chelsea Vaughn has been at the center of some of those rumors. She’s been photographed getting cozy with male Bachelor Nation alums. Are any of the rumors about her dating life true?

The Bachelor fans were taken with the gorgeous Chelsea Vaughn. Many viewers think Matt James made a mistake by sending her home. She clearly didn’t find love with Matt James, but has she found it with someone else?

Vaughn has been spotted hanging out with several Bachelor Nation alums since her time on the show. She has formed close friendships with some of the contestants from her season.

Vaughn regularly spends time with Abigail Heringer, Kit Keenan, and Pieper James. The friends recently teased a collaboration called Exes and the City. All traces of the project were scrubbed from social media. It’s still a mystery why.

In a recent Q&A, Chelsea Vaughn took credit for several of her pals moving to the Big Apple, including Pieper James and Heringer. Mike Johnson recently sparked rumors he was dating Abigail Heringer after sharing a sultry selfie.

Chelsea Vaughn is also a topic of hot gossip among Bachelor Nation fans. Is she single or has she met someone? During the Q&A, she cleared it up for once and for all. She is single.

The List reported earlier this year that Chelsea Vaughn has only had one long-term relationship in her life prior to appearing on The Bachelor.

The Streets of New York Are Her Runway

As Bachelor viewers know, Chelsea Vaughn is a model. She often posts runway-worthy snapshots on her Instagram. To celebrate hitting 100K Instagram followers, she posted a video of her strutting her stuff. Check it out below.

Could She Look for Love in Paradise?

Since Chelsea Vaughn isn’t dating anyone at the moment, could she be joining Season 7 of Bachelor in Paradise? The show returns to airwaves in August, but the network has yet to reveal which former contestants will wash up onshore. It’s entirely possible that Chelsea Vaughn may be one of them.

Do you think she would make a good contestant for BiP? Share your thoughts in the comments below. Check back with us for further updates on all things Bachelor Nation.

Katie Thurston kicks off a Bachelor Nation summer next month with the premiere of The Bachelorette. Tune in to see if she finds love, starting June 7th on ABC. Bachelor in Paradise premieres on August 16th, followed by Michelle Young’s season of The Bachelorette this fall.