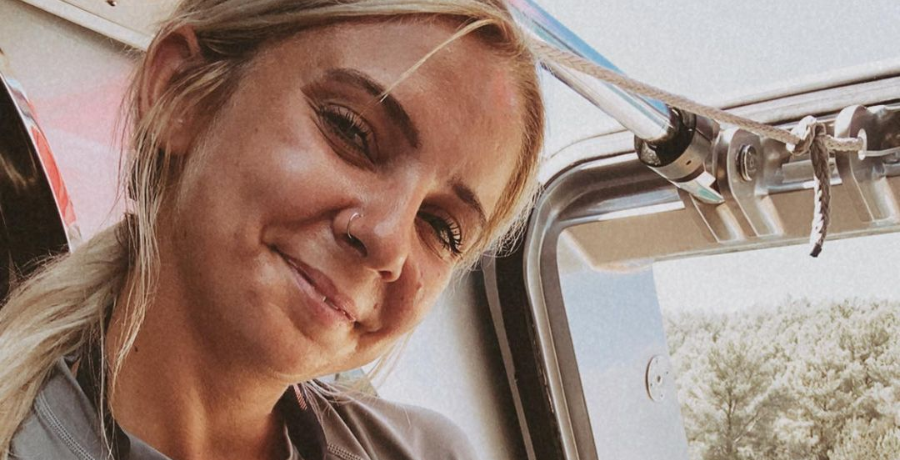 Below Deck Sailing Yacht fans showed their support for Sydney Zaruba. Initially, she made a bad impression on Season 2. She annoyed fans when she wouldn’t stop chasing First Officer Gary King. Ever since the two hooked up on the first night, she hasn’t gotten over him.

Obviously, she’s having a hard time with Gary’s flourishing relationship with stew Alli Dore. As the two heat up, Sydney continues to wear her heart on her sleeve. Overtime, both Bravo and Below Deck fans praise Sydney for her vulnerability. They’re starting to feel sorry for her as they watch this love triangle play out on television.

The previous episode of Below Deck Sailing Yacht showed Alli Dore and Gary King sharing a steamy kiss. Sydney Zaruba walked in on them, which made things even more awkward. Everywhere they turn, there she is. Sydney does not hide her feelings on their coupling.

Sydney revealed her confessional that she knows she’s the better choice. However, she is just setting herself up for heartbreak. Fans made it clear that they didn’t like Sydney. They feel that she’s too dumb to see that Gary doesn’t like her. Others think that she is way too obsessed with him and they don’t understand why.

There are also some who think that Sydney’s behavior is concerning. Now, fans are torn on what to think about Sydney. They don’t know whether to feel bad for her or whether to laugh at her. Many have taken to social media to call her a stage-five clinger and crazy.

Below Deck Sailing Yacht fans have since changed their stance. They took to the Below Deck Reddit to share their thoughts on the latest episode. Many of them empathized with Sydney. While she hasn’t handled her heartbreak perfectly, some can relate to how she’s feeling.

They want Sydney to thrive and win. They’re hoping that she moves on from Gary and finds someone who will love her for her. Some viewers commended Sydney for sharing her vulnerability on television. They empathize with her because of their own jealousy issues.

Of course, that doesn’t justify her behavior. Sydney has been rude to Alli, which has caused many to dislike her. They feel that she should place the blame on Gary, not Alli. Viewers hope that she uses this season as a lesson to learn how to love herself.

Do you also feel bad for Sydney? Sound off below in the comments.