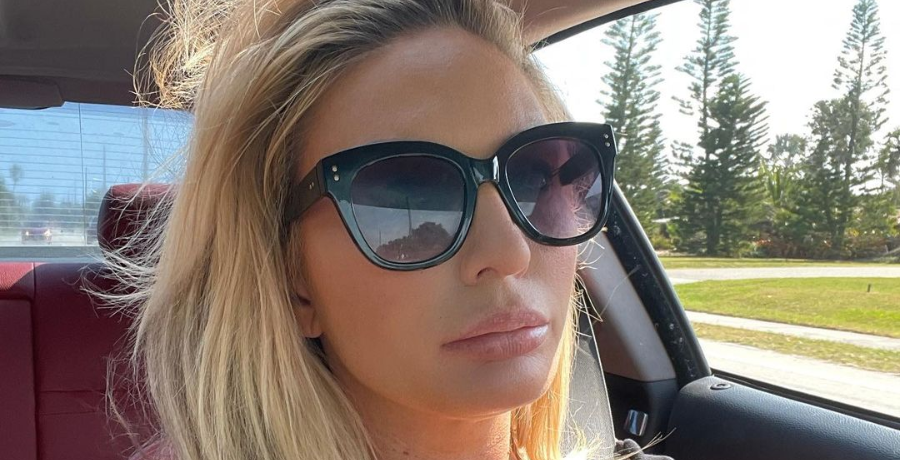 After her first appearance on Below Deck, fans noticed that Kate Chastain’s features changed. They noticed that she looks drastically different from her first time on the show. Some have wondered if she’s gone under the knife. Bravo’s favorite chief stewardess has since left the show. She went on to co-host the late-night talk show, Bravo’s Chat Room.

That’s when fans noticed that she looked like she was auditioning for the Real Housewives. Kate has admitted to receiving cosmetic procedures in the past. While she was a big part of the show, she left after Season 7. Kate was the chief stewardess for Captain Lee Rosbach and was an integral part of the Bravo series.

Did Kate Chastain get any work done?

Below Deck fans feel that Kate looks much different these days. Some wonder what kind of work she’s gotten done. Kate is honest about some of the procedures she’s got in the past. However, that hasn’t stopped fans from wondering why she looks so different. In a previous episode of Bravo’s Chat Room, she admitted that she got an “aggressive” laser treatment.

“I got a laser facial, and I thought, ‘This is perfect!’ I’m not leaving my house, and I got the mini version… and it is aggressive,” Kate told her co-hosts at the time, per Screen Rant.

The ladies asked her if she got any surgical procedures. Kate only admitted to getting Botox injections. The former yachtie even addressed her injections on social media. In 2019, she shared an article from New York Post about how women are going under the knife to fix their “resting b**** face.” Kate shared the article along with the caption: “#Trendsetter since Season 2 #BelowDeck.”

Despite admitting to getting Botox injections, Below Deck fans think Kate has gotten more procedures than she may have let on. Fans noticed that her lips appear larger and her nose appear slimmer compared to a few seasons ago. It’s hard not to do a double-take when old episodes of Below Deck airs on Bravo. The differences in Kate’s features could be from contouring makeup.

Kate is not afraid to admit when she gets a procedure. While she hasn’t admitted to getting lip fillers, they look much different from when she appeared on the earlier seasons of Below Deck. During her appearance on Watch What Happens Live, host Andy Cohen complimented Kate on her new look and asked if she got lip injections. Kate denied the claim and said she’s been getting more sleep and purchased a new lipstick that her makeup artist suggested.

Previously, Kate admitted to getting beauty treatments. She’s not interested in getting an invasive or surgical treatment. However, that hasn’t stopped fans from speculating over her appearance since she looks different from her debut. Kate has also chalked up her new look to wanting to feel more glamorous and dress-up now that she’s no longer working in the yachting industry.

What are your thoughts? Do you think that Kate has gone under the knife? Sound off below in the comments.