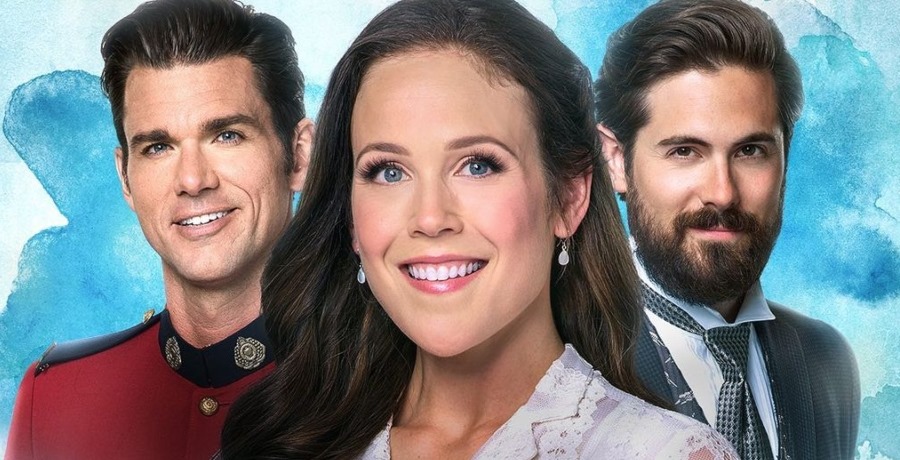 The Season 8 Finale of When Calls the Heart aired tonight — and Hearties are itching to know if the series was renewed or canceled for Season 9. Chris McNally who plays Lucas Bouchard allegedly made a bit of a boo-boo on his social media tonight when he posted on social media the series had a green light for another season. The post had hashtags #lucabeth and #wcthseason9. Naturally, Hearties quickly took to Facebook fan groups and Twitter to rejoice about the news.

Chris McNally, however, didn’t mean to spill this tea. And, he quickly deleted the announcement as fast as he posted it. Unfortunately for McNally, once something is posted on the internet it never really goes away. After the tea for Season 9 of When Calls the Heart was spilled…Hearties on the East Coast saw the announcement when the finale was over, but West Coast was still in the dark on the fate of the Hallmark series.

Erin Krakow confirms Season 9 of When Calls the Heart

Hallmark took to social media to share Erin had a very special message for fans.

Who knew even an extra-long season would fly by so quickly? But don’t worry: When Calls the Heart will return next year for another all-new season at Hallmark Channel. I can’t wait.”

Calling all #Hearties! Our own @erinkrakow has a huge #WhenCallsTheHeart announcement just for you! 🎉 pic.twitter.com/tsxEJ3HLcQ

Hearties react to the good news

Most Hearties admit they were thrilled to learn Season 9 was happening. No one wanted to see When Calls the Heart get canceled. But, fans also admit they were pretty disappointed by Season 8. Many noted it was the worst season of the series. Others noted the Season 8 Finale was wildly disappointing. Some agree they hope Season 9 will be better. Will the writing improve for Season 9? Disappointed Hearties can only hope.

When Calls the Heart Season 8 Finale: Who did Elizabeth choose?

Many Hearties admit they felt the writing of Season 8 made it feel like Elizabeth was leaning in the direction of Nathan. She, however, shocked many when she picked Lucas.

Were you bummed by Elizabeth’s decision? Did you think she would pick Lucas or Nathan? Are you excited Season 9 of When Calls the Heart is happening? Share your thoughts with us in the comments.