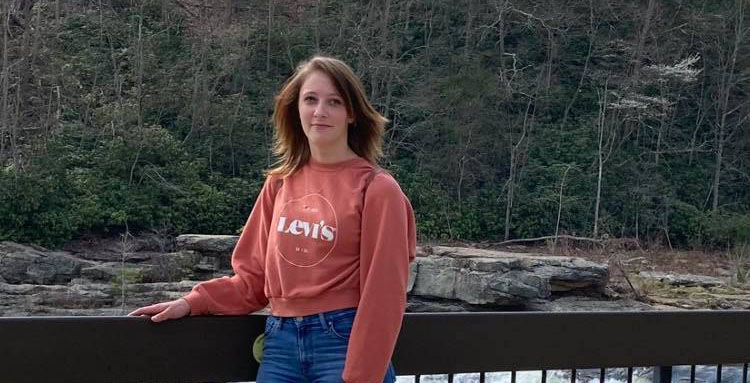 There have been a lot of developments about Return to Amish, Rosanna Miller’s mystery man since TV Shows Ace’s last report at the end of April. Notably, aside from photos on social media and some comments, there wasn’t a whole lot to go on. Now, we have the name of Rosanna’s mystery man. Keep reading to find out more about Rosanna’s boyfriend.

Initially, two photos on Rosanna’s Instagram set fans a frenzy about her dating life. At the time, the only assumption that could be made is that this young man is her boyfriend. Even that was speculation since the only thing there was to go off of was a heart-eyes emoji in the caption.  Several people ask if this is her boyfriend, and she doesn’t respond.

At the time, fans rationalize that the timing of these cryptic posts has to do with the episode of Return to Amish at the time. One fan points out that it’s not Nick. Then, the next fan responds, “Definitely not. It’s a little sus how she posted this the same day the episode came out.” Other fans insinuate that they have a hard time trusting her given the whole tan line fiasco of a recently passed episode.

Rosanna’s most recent Instagram photo is of her with the same young man. She captions this photo with “My favorite person” and a kissy face emoji. In the comments, a follower inquires the following. They write, “Such a sweet couple! Is he English?”  Rosanna responds, “awww thank you!! an [sic] yeah he is English..”  So, that seemingly confirms that they’re a couple.

Are Rosanna Miller and her boyfriend official?

However, there is more concrete confirmation than that. Both parties have made their relationship Facebook official. The status came on May 3rd, however, it seems more than likely that this relationship was established before then.

The mystery man’s name is Johnny Detweiler. Unfortunately, there’s not much to tell from his Facebook profile. All the about me section shows is that he’s in a relationship with Rosanna. His profile picture is of the two of them. Not only that, but his cover photo is a beautiful photo of Rosanna.

What are your thoughts on this new Return to Amish relationship? Are you happy for Rosanna Miller and her boyfriend? Let us know in the comment section below. Come back to TV Shows Ace for more Return to Amish news.