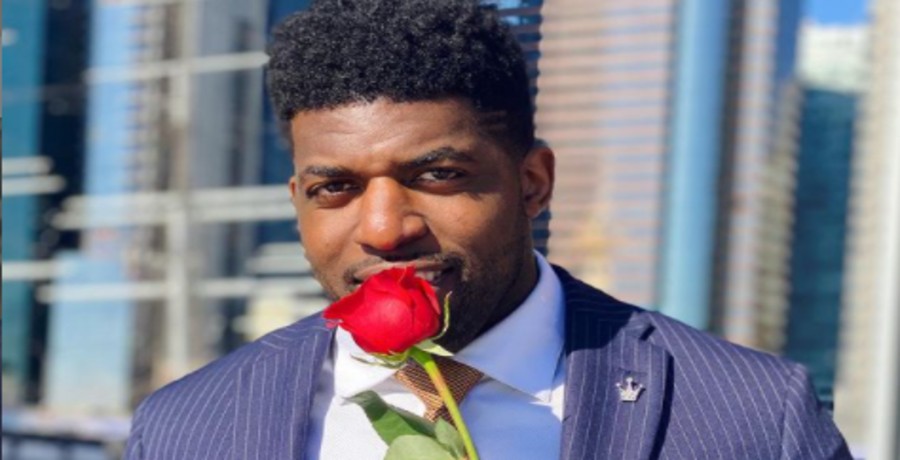 Emmanuel Acho did a great job hosting After the Final Rose. People liked his approach and the fact he didn’t gloss over the hard questions. He questioned Matt James about his relationship. He wanted to know why he couldn’t help Rachael Kirkconnell grow with him and teach her about racism.

There are several who miss Chris Harrison so much they can’t accept a new host, but surprisingly Emmanuel wasn’t pegged to host the newest season of The Bachelorette. That job went to Kaitlyn Bristowe and Tayshia Adams. The decision received mixed reviews from fans as well.  Still, Acho said he’d love to do it again.

What Did Emmanuel Acho Say About Hosting?

Emmanuel Acho said he would be open to doing the job. According to Cosmo, he said, “I think it’s a matter of how does The Bachelor need help. I think the franchise realizes it needs help both on camera and exploring diversity better on camera.”

He said even more importantly, they need help behind the scenes. He said it isn’t a matter of having a person of color on the show, it’s also in how their story is told. Acho said the producers carry a lot of the weight and he’d be open to hosting to help.

He’s All About Teaching Others

Emmanuel Acho shared a video about race with his Instagram followers. He said, “I talked with viewers about ways to equip themselves and their children in the fight against racism.” His Instagram bio says, “follow me to be entertained, challenged, and encouraged to change the world.”

He wrote the book, “Uncomfortable Conversations with a Black Boy!” Emmanuel posted, “The goal of this book is to educate our youth out of their racial biases and ignorance during their most informative years.” Acho is giving parents the tools they need to educate their children.

He also talked to Ellen DeGeneres about race and how he grew up. He said as a Nigerian he realized, “there is a difference between race and color.” He used an example of your Spanish teacher in high school telling you to learn the language, you have to immerse yourself in the culture. Fans love how he advocates for people and feel like he’d be a fantastic new host for the franchise. One fan gushed about his speaking skills. She said, “You just amaze me! I’m watching Oprah and you and I must say you have me so glued to the tv listening to you!”

The football player never does it in a condescending way, he just knows how to talk about it. With Chris Harrison’s future still a bit uncertain, his personality may be just what Bachelor nation needs. How do you feel about Acho hosting? Comment with your thoughts down below.