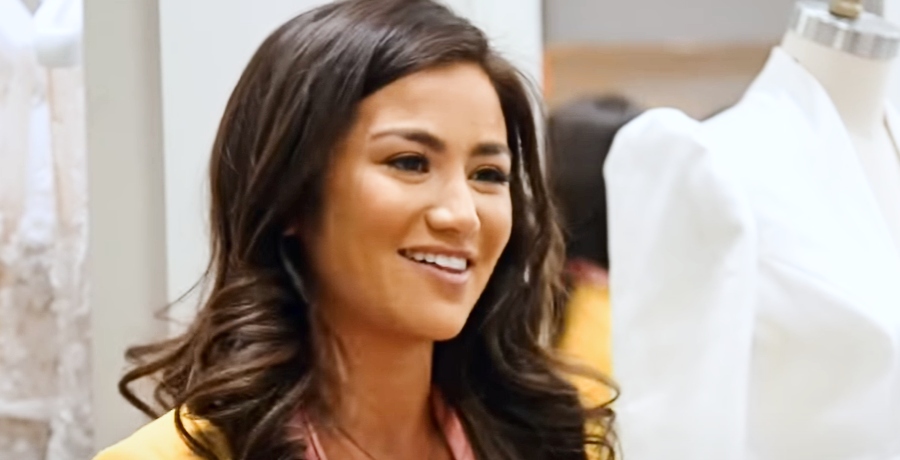 One good thing about Bachelor nation, is, for the most part, they support each other. Caila Quinn will soon tie the knot. Fans want to know what familiar faces they will see at the wedding. They’ve gotten used to seeing groups of former contestants together since the past couple of seasons have been out everywhere together. In just a few weeks in Florida, Caila will marry Nick Burrello.

She met the Harvard graduate through her blog. She said going on the show started a path to Nick. Had she not been on Ben Higgins’ season, she wouldn’t have become a blogger. It was another blogger who set the two of them up. When she announced their engagement on Instagram she said, “Can’t wait to spend the rest of my life with my best friend.”

Which Bachelor Stars Did Caila Quinn Invite to Wedding?

Caila Quinn said there won’t be that many people from the franchise at the wedding. In fact, fans may be surprised she’s only invited two according to Bachelor Nation. Caila said, “Olivia Caridi will be there.” She said her friendship with Olivia grew during their season. That bond deepened when they both moved to New York City. Of her friend she said, “I’m so proud of who she’s grown into.”

One of Caila’s bridesmaids is Sharleen Joynt. Sharleen competed for Juan Pablo Galavis’ rose with Clare Crawley on season 18. She said she loves Sharleen and her husband, Andy Levine. Caila’s story almost went a completely different direction. Before JoJo Fletcher’s season, Caila had promotions for The Bachelorette. In the end, they went with the other runner-up from Ben Higgins’ season and her fate was sealed. She thinks things happen for a reason.

How Did The Two Reality Stars Bond

Caila Quinn said she thought, “Wow she’s someone I can be friends with,” when watching her season. She really appreciated her “poise and honest personality.” There aren’t a lot of people she’s close with from her time on the show, but the ones she is are lifelong friends. If the latest season of The Bachelor, taught us anything, it’s that women can be very catty.

Caila said she was a “COVID bride,” and talked a bit about postponing the wedding and keeping things together.  Getting excited is difficult during a pandemic. Caila said the hard part is trying to enjoy the feeling of her engagement when so much is happening.

Caila said, “Three months before the wedding is really the only time where I was like, ‘Oh my gosh, I’m getting emotional.  She went on to say, “the best part is it feeling real.” Does the fact more Bachelor stars aren’t going to be at the wedding surprise you? Comment with your thoughts below.